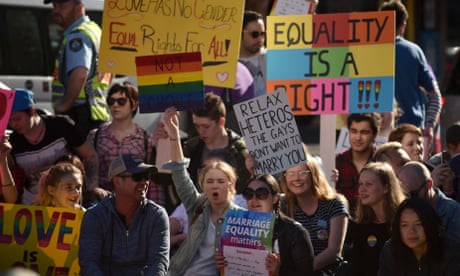 A Victorian schoolboy has lodged a discrimination complaint against the federal government’s exclusion of 16- and 17-year-olds from voting in the same-sex marriage postal survey.

Cameron Warasta, 17, lodged a complaint with the Australian Human Rights Commission on Wednesday which could escalate to a federal court case to overturn the government direction excluding Australians under 18.

If successful, the challenge could give a vote on marriage equality to about 50,000 Australians aged 16 and 17 on the electoral roll.

Warasta, the son of two Afghan parents and a youth ambassador for Save the Children, lives in South Yarra and will turn 18 in November – after the survey results are announced.

The case will seek to contradict the Australian Electoral Commission’s position that 16- and 17-year-olds are “provisionally enrolled” and therefore not eligible.

Legal advice prepared for Warasta and organised by the executive director of the Cameron and the Commonwealth case, Daniel Richardson, suggests that enrolled 16- and 17-year-olds are technically on the roll although they are not treated as such for the purposes of elections.

Since the postal survey is not an election but rather a collection of statistical information conducted by the Australian Bureau of Statistics, the case argues they should be counted. 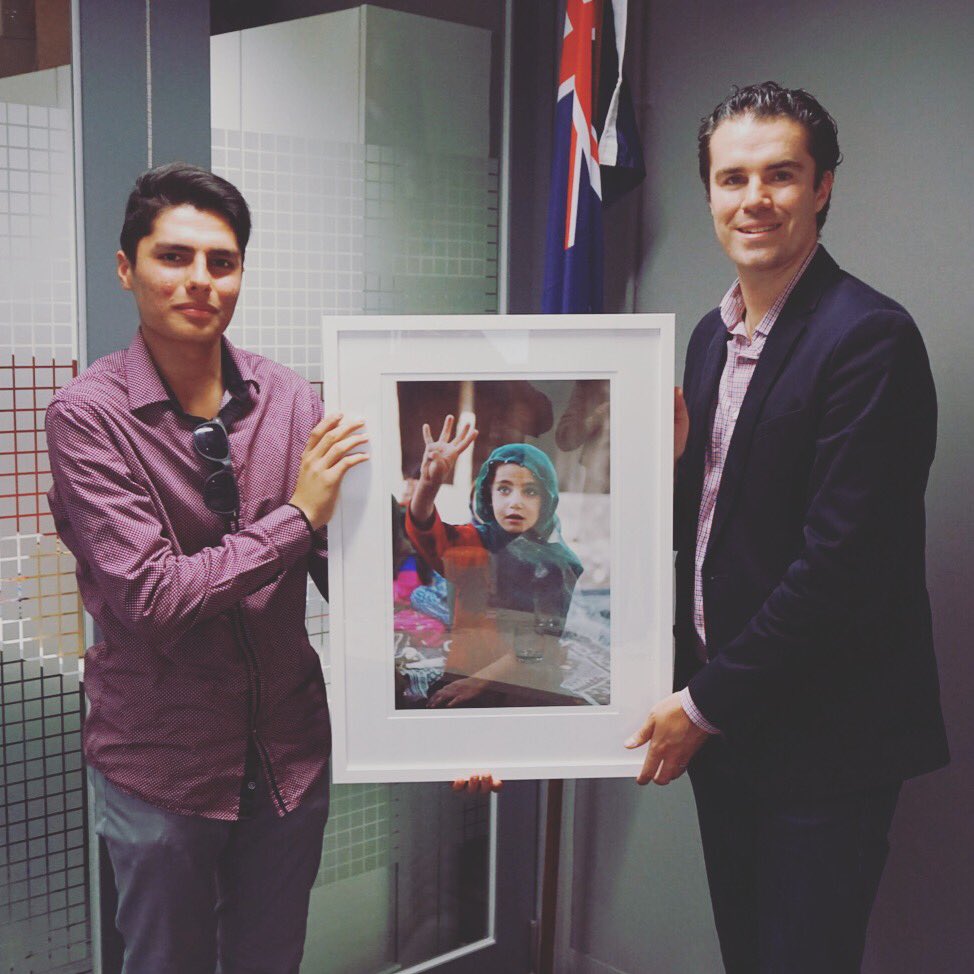 On 16 August the acting special minister of state, Mathias Cormann, issued a direction that only “electors” should be counted in the survey.

The case argues that the direction is in breach of the Age Discrimination Act because it treats enrolled 16- and 17-year-olds less favourably than enrolled adults. The Electoral Act is exempted from that law, but the Census and Statistics Act which governs the postal survey is not.

Warasta and Richardson hope the human rights commission will terminate the complaint on the basis it has no prospect of being resolved through conciliation, which would open a path for them to go to the federal court to dispute the direction’s legality.

If the commission terminated the complaint, the federal court could hear it in mid-September after the high court deals with the constitutional challenges to the postal survey itself, with enough time for minors to vote before the ABS’s 7 November deadline.

Warasta has lodged the complaint as an individual. The Inner City Legal Centre has offered to represent him in a federal court case, which would also depend on receiving an indemnity for the costs of the case from the Grata Fund, which has been approached, or another litigation funder. 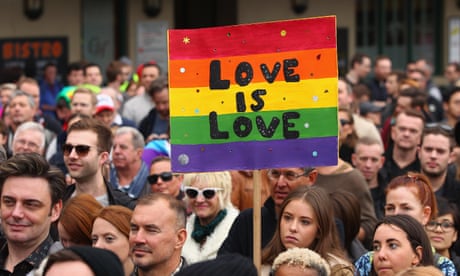 Richardson told Guardian Australia: “If Malcolm Turnbull is going to pretend this is a survey then, like every survey, 16 and 17 year olds should be included.”

“Young LGBTI people are the most affected by the ridicule and rhetoric in this debate ... if we have to go through this absurd and unprecedented survey, then the group most affected should get a vote.”

Warasta told Radio National it was “only fair” he and his school-aged mates got a vote, as they wanted to see progress on marriage equality. He noted many young people themselves identified as LGBTI or had LGBTI friends or parents.

A Melbourne Law School election expert, Joo-Cheong Tham, said “there is an argument that 16- and 17-year-olds … are in fact not excluded by the direction” if they have made a proper claim for enrolment under section 100 of the Electoral Act.

“Assuming that the direction does exclude [16- and 17-year-olds who have made a proper claim for enrolment], I think there is more than a reasonable argument that it has discriminated based on age through such an exclusion.”

But a Melbourne Law School discrimination expert, Beth Gaze, has doubts about whether a court would accept age as the basis for discrimination.

“I would think there is a very good chance that the court would find the distinction drawn is not age but entitlement to vote – in fact, this would be the most likely outcome, as the courts are pretty reluctant to find discrimination unless it is a clear case,” she said.

“The argument would presumably be about direct discrimination but it is not clear how it would be argued.”

Paul Karp is a reporter for The Guardian Australia.