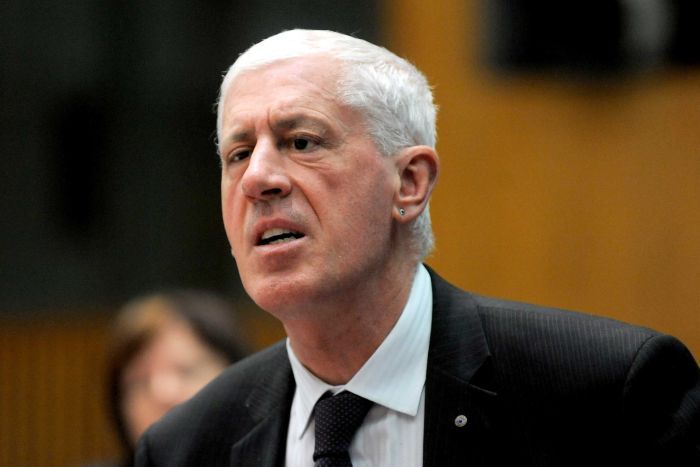 Commonwealth Bank has settled a discrimination case in the Federal Court launched by two blind Australians over the bank's customer touchpad terminals.

Nadia Mattiazzo and former disability discrimination commissioner Graeme Innes began the landmark discrimination case against the bank in 2018 over the devices, which are found in thousands of Australian businesses.

Ms Mattiazzo said "there's a community expectation that things should be accessible, and it's a bit of a shock when community comes across something that isn't".

Mr Innes and Ms Mattiazo's case was financially supported by the Grata Fund, a new public interest litigation body set up in Australia.

"People really need to be able to hold corporations accountable to the law in courts, but the financial barriers in Australia are just too high," the fund's executive director Isabelle Reinecke told 7.30.

"It's a massive hurdle for people to bring public interest litigation. If you're facing having to pay a corporation or the government's legal bills if you lose, you're just not going to be able to take that risk on."