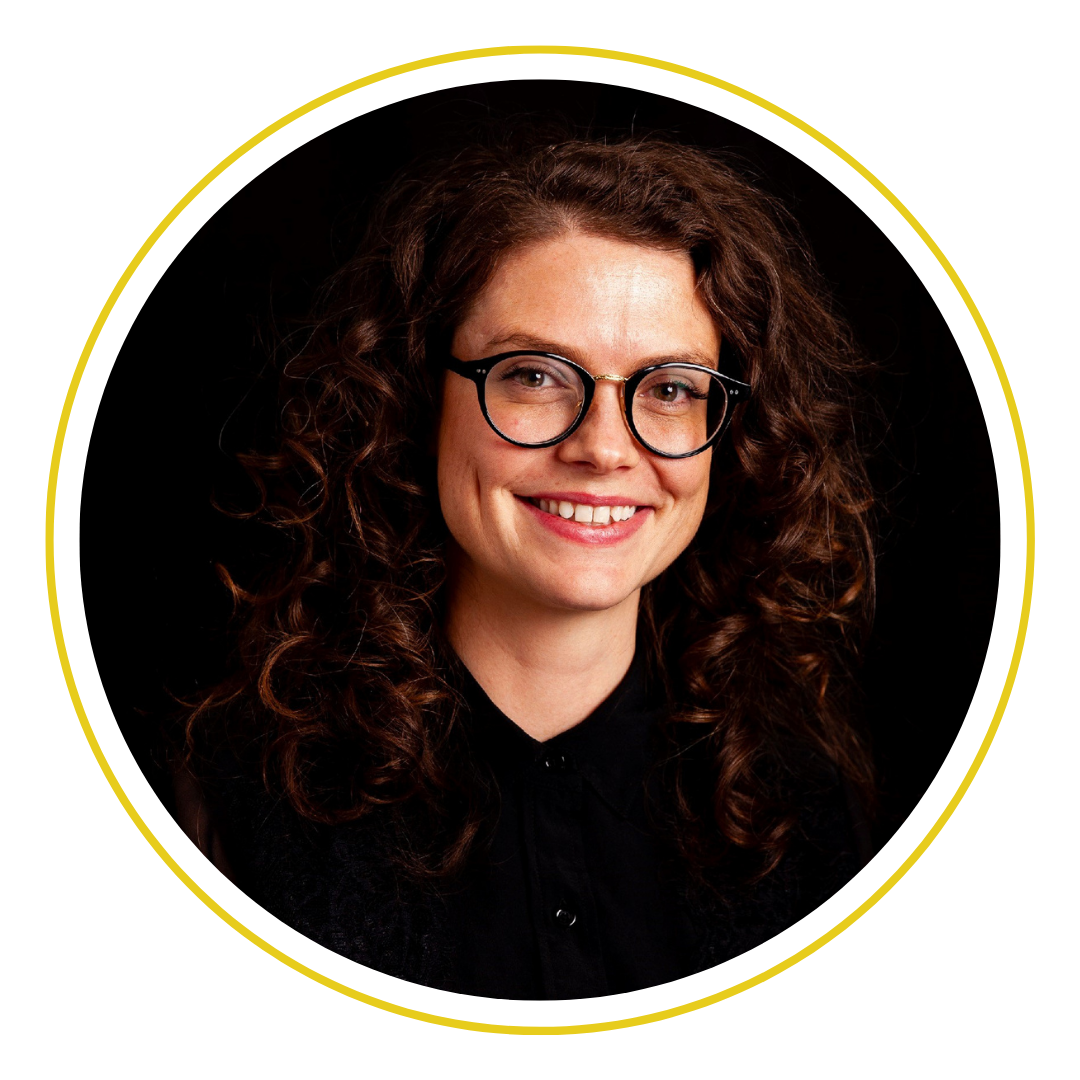 Lou Dargan is a human rights lawyer and advocate with experience working for reproductive justice in the US, transitional justice and victims' rights in Sri Lanka, and exposing child abuse in the Catholic Church in Australia.

Before joining the Grata Fund, Lou worked for the South Asian Centre for Legal Studies (SACLS) in Colombo, Sri Lanka, where she worked to ensure victims of the Sri Lankan civil war receive reparations for human rights abuses suffered during the conflict. Before moving to Sri Lanka, Lou completed an LLM at NYU, on a scholarship awarded by the University. At NYU, Lou received the Jerome Lipper Award for Distinction in International Legal Studies and was an International Law and Human Rights Fellow. Lou was also a member of NYU's Reproductive Justice Clinic, where she advocated for the rights of pregnant and parenting women.

Previously, Lou was a senior lawyer at the Royal Commission into Institutional Responses to Child Sexual Abuse, working on cases which exposed repeated failures by Catholic Church leaders to deal with abuse. Lou is also an experienced commercial lawyer, having worked for Clayton Utz in their litigation and international arbitration practice, before turning her focus to human rights work.

Lou was tipstaff to Chief Justice Allsop in 2011 and holds a Bachelor of Laws and a Bachelor of Arts with a politics major from Macquarie University. She received the University Medal in law and was ranked first in her graduating law class.