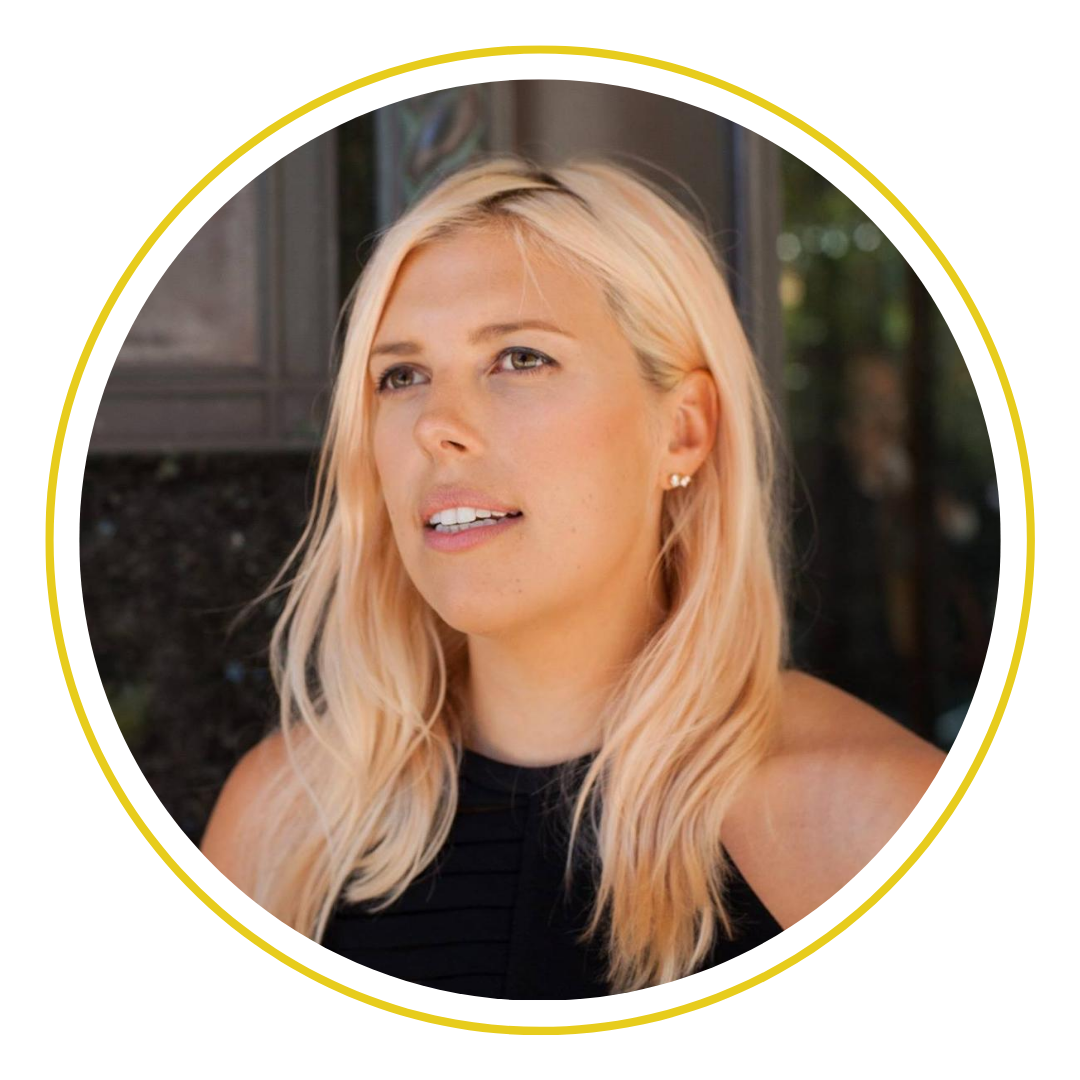 Isabelle founded Grata Fund to unlock the power of the law to fight systemic injustice. Based at UNSW, Grata has supported communities to bring litigation to force corporate accountability on climate change, expose abuse in offshore refugee detention centres, and establish legal rights to humane housing in remote First Nations communities; and has facilitated over $1M in philanthropic case funding.

Isabelle is a Churchill Fellow and the 2021 Women's Leadership Institute of Australia Fellow, awarded to women "who are leaders in their respective fields, women who have innovative approaches and the courage, conviction and capacity to create real change". Previously Isabelle was Legal & Governance Director, GetUp and Solicitor, Clayton Utz. 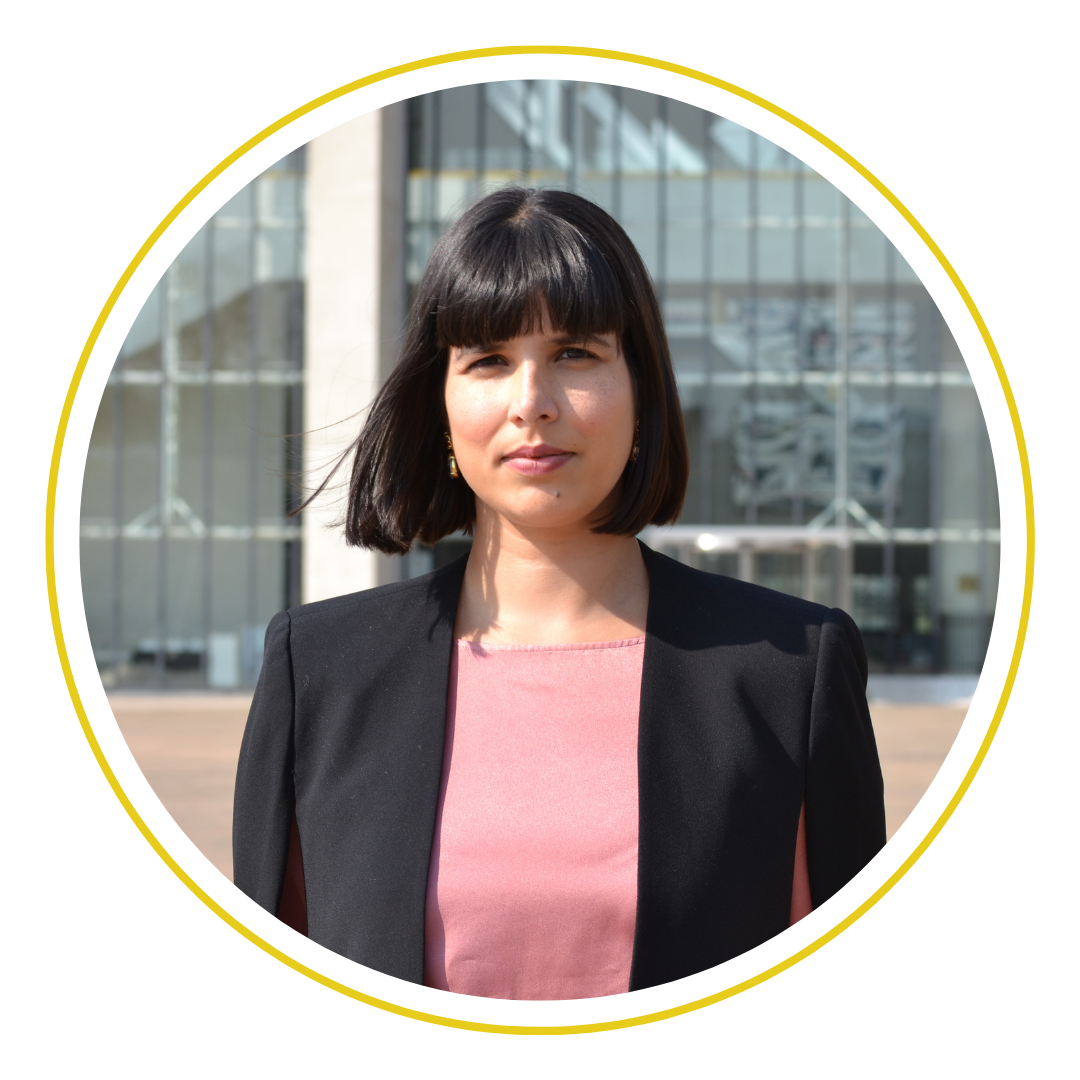 Maria is an experienced public interest advocate, having advocated for stronger human rights protections with individual clients and the community at the NSW, Commonwealth and international levels.

Maria was previously a Lecturer at UNSW Law, where she co-taught the UNSW Human Rights Clinic. She was the Law Reform and Policy Solicitor at Kingsford Legal Centre, where she led the centre’s law reform work on human rights, discrimination law, women’s rights, employment rights, as well as UN advocacy. She has also worked at Legal Aid NSW and the Commonwealth Attorney-General’s Department. 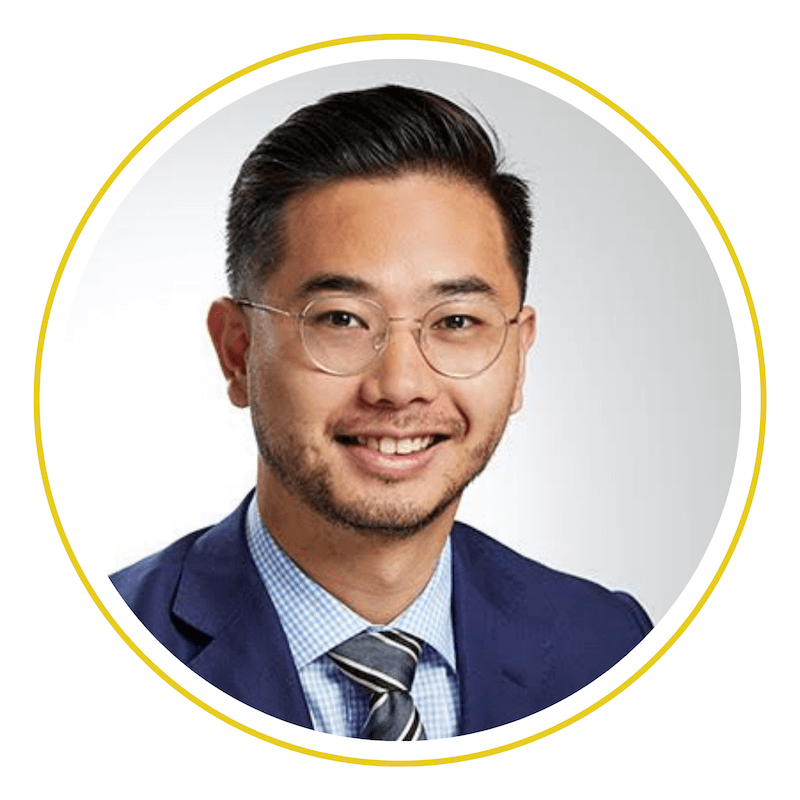 Chadwick is an experienced human rights lawyer and policy adviser, and has worked in the government, private and not-for-profit sectors.

Most recently, Chadwick worked at the Public Interest Advocacy Centre as a Senior Solicitor, Strategic Litigation, where he led their projects on the National Disability Insurance Scheme (NDIS), disability discrimination and technology and human rights. He also led PIAC’s Children in Care project, assisting young adults formerly in foster care and who were victims of crime to achieve social justice outcomes.

Prior to this, he was a commercial litigator, working in areas including business and human rights and anti-bribery and corruption. He also has particular expertise in refugee and migration law, having run litigation on behalf of asylum seekers in the Federal Court and High Court. Chadwick was also Associate to The Hon Justice Mortimer of the Federal Court in 2017.

Chadwick has also been a policy adviser in the Department of the Prime Minister and Cabinet, providing policy advice on a broad range of matters, including on the implementation of the National Disability Insurance Scheme and asylum seeker policies. 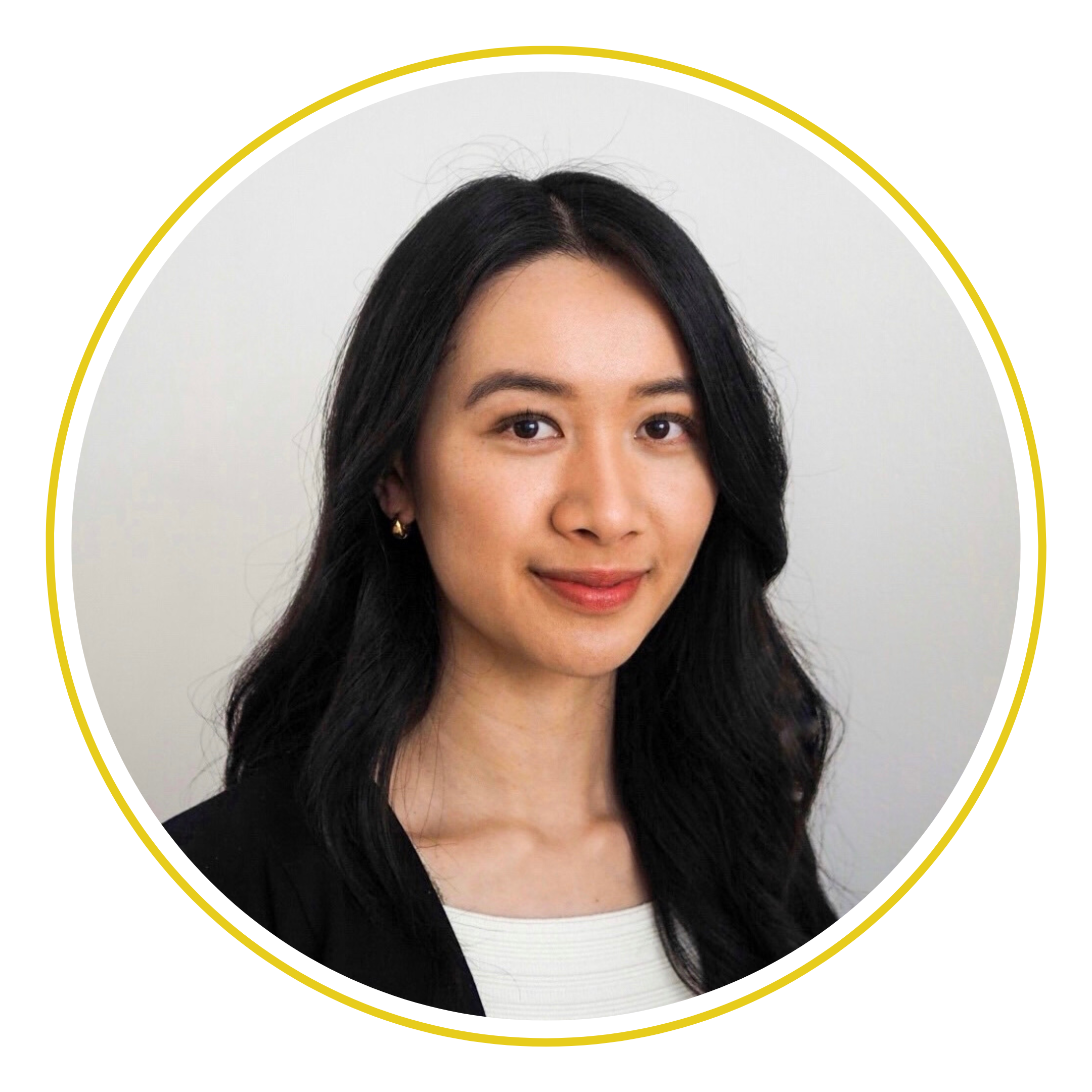 Courtney is a human rights lawyer with experience in housing and tenancy rights, claims against police, consumer rights, social security law, discrimination law and advocating for support for victims of crime.

Before joining Grata Fund, Courtney worked as a civil lawyer at Legal Aid NSW, delivering legal services to communities facing disadvantage across NSW as part of the Civil Law Service for Aboriginal Communities, Homeless Outreach Service and Human Rights Group. While working at Legal Aid NSW, Courtney advised and represented clients in litigated and non-litigated disputes, working primarily with Aboriginal women leaving custody, Aboriginal communities in the Northern Rivers region and people who were homeless or at risk of homelessness. She is passionate about building capacity in communities to deal with and tackle systemic human rights issues, including through community legal education and collaboration with other service providers.
Courtney has also previously volunteered at Kingsford Legal Centre, the Refugee Advice & Casework Service and the Kaldor Centre for International Refugee Law, working on client casework and policy and law reform projects.
Courtney holds a Bachelor of Laws and Bachelor of International Studies from the University of New South Wales (UNSW Sydney). She has also undertaken human rights and international law courses at Sciences Po, Paris.

Elena has recently completed a Bachelor’s Degree in Environmental Science and Policy from Duke University, where she specialised in environmental law & policy. Elena is keenly interested in reducing institutional disadvantage and supporting communities subject to environmental injustice.

Before joining Grata Fund, Elena worked at Marrickville Legal Centre as a client intake officer where she helped connect historically underserved communities to justice. She has also interned at the Community Empowerment Fund where she worked with residents of Durham, North Carolina to end the racial wealth gap.

Prior to her work at community legal centres, Elena was an intern to the executive vice president of Duke University to design and implement policies to help the community achieve carbon neutrality by 2024. She also assisted local government and school districts in Florida to reduce municipal carbon footprints and ensure all communities had a voice in drafting policies.

Elena has recently collaborated with the Humanities Action Lab to create a museum exhibit that explores racial injustice through the lens of African-American gardeners in North Carolina. The exhibit, titled Climates of Inequality: Stories of Environmental Justice, is currently traveling the globe. 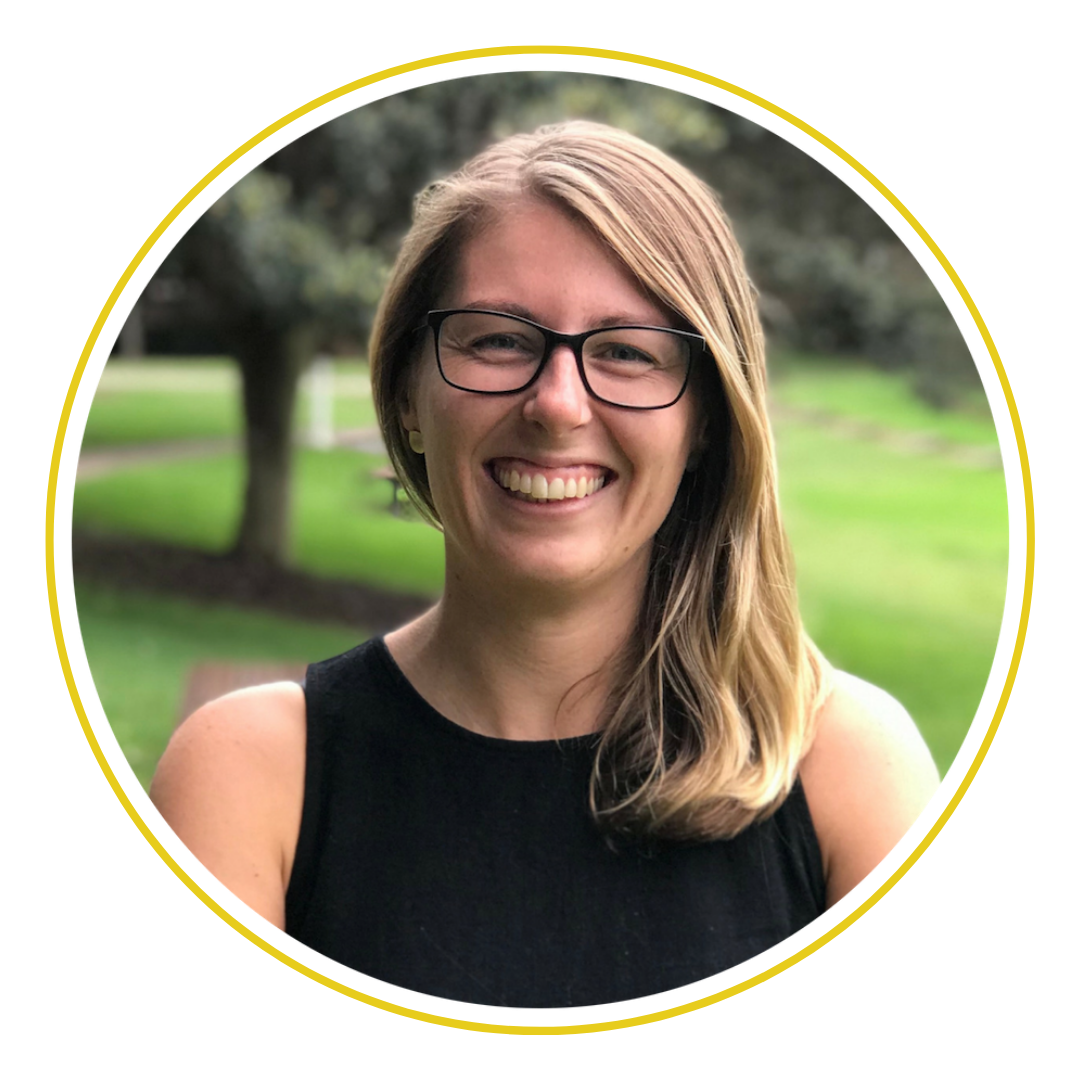 Our Patron and Board