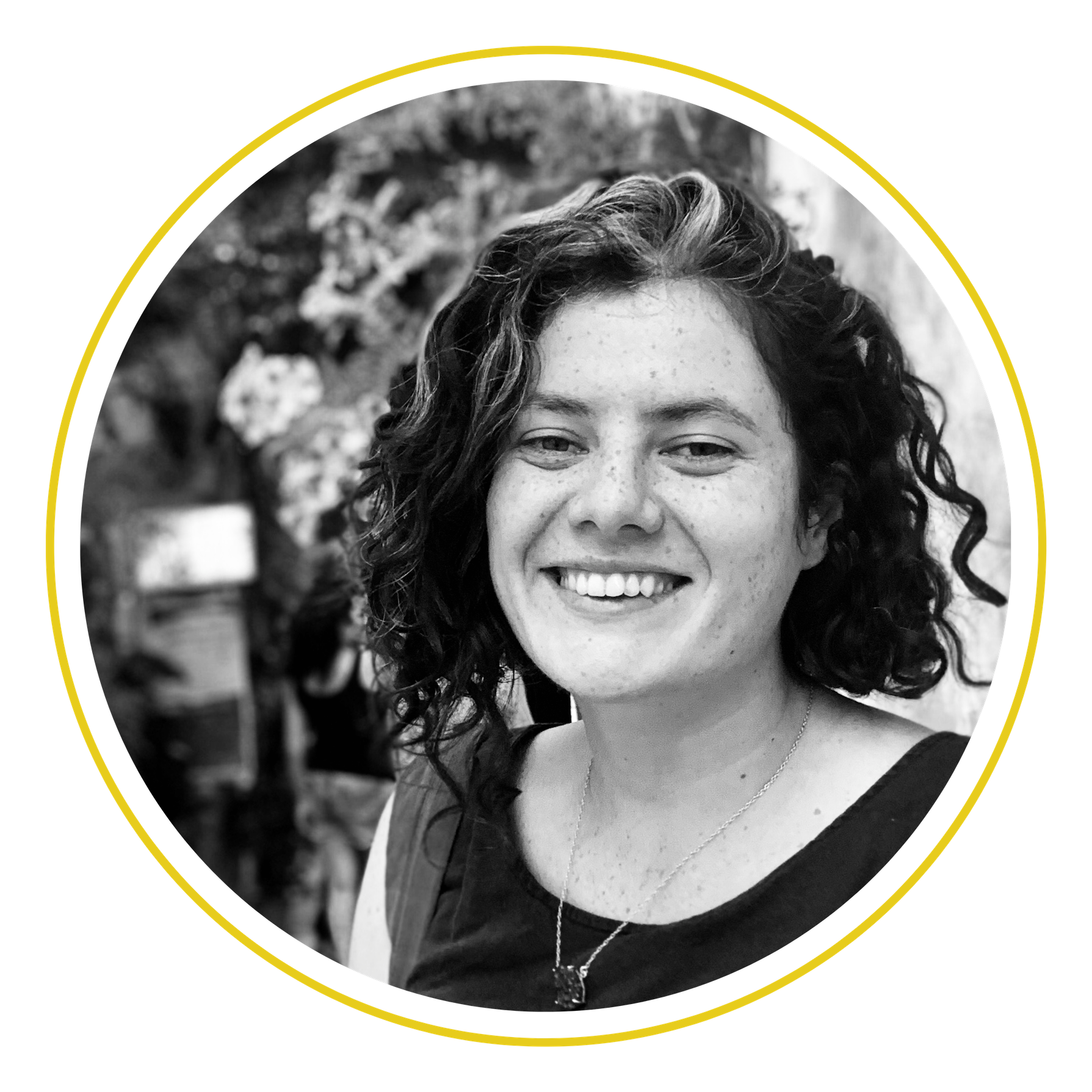 Ruby Mitchell is a Director, Editor, Camera Operator and a Freelance Journalist.

Ruby first picked up a camera at the age of 8 to secretly film her Mother’s tupperware party and since then has always been fascinated by people and telling their stories. She has now grown her services and specialises in audio and video documentary, interview and journalism, and content creation.

Ruby has worked as a freelance Reporter and Journalist for the ABC, creating content for radio, television and print. There, she specialised in local and rural reporting and has predominantly worked from the Bega office where she covered the bushfire crisis and recovery effort in 2019 and 2020.

Since then, Ruby has established a small business dedicated to providing affordable and ethical videography and content services to community organisations and NGOs. She has experience working with First Nations People, young people and vulnerable communities. Her most recent projects include a short documentary following the stories of homeless children for a youth services organisation and a video documenting an art therapy program for bushfire survivors in Malua Bay, NSW.