Citizens must be able to challenge government power 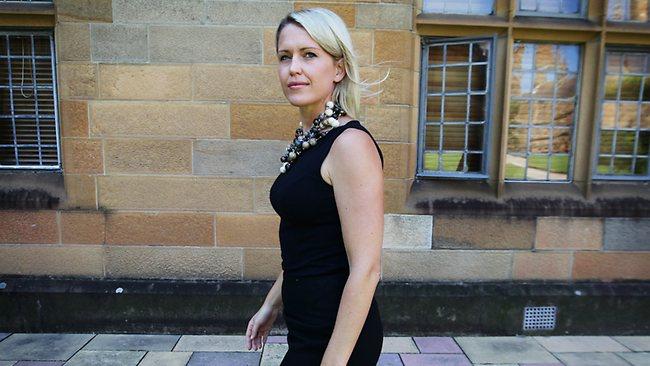 Governments are conducting unprecedented surveillance, with increased intelligence powers and interceptions of online communications. Recent mandatory data retention laws and revelations released by prominent whistleblowers demonstrate that governments and corporations are now intercepting, retaining and using more of our private information than ever before. Digital technologies, which promised to open up freedom of speech and connect people to each other, corporations and political decision makers, are simultaneously being used by governments to take power from their citizens.

We have seen increasing government overreach, extending executive power and eroding rights and protections for all Australians, including the most vulnerable: from the indefinite detention of refugees and the mentally ill, to counter-terrorism laws imposing disproportionate restrictions on speech and association, to the approval of development projects without adequate consideration of the impact on our natural environment and health, to the attempt afoot to restrict our ability to review government decisions in the courts.  As bravely noted by Gillian Triggs earlier this year, "Supremacy of the law over the sovereign – or in today's parlance, executive – government is under threat in our democracy."

Let's use it. Through the courts, we can push back against unfair policies and laws with innovative public interest test cases to relieve hardship for millions of Australians.

But despite years of attempted law reform by eminent members of the Australian legal profession, the risk of onerous costs makes public interest litigation difficult in Australia. As former High Court justice Michael Kirby said in 2011, "the overwhelming practice of costs in Australia remains conventional, unreformed and largely unsympathetic".

And earlier this year Attorney-General George Brandis launched inflammatory "lawfare" and "vigilante litigation" rhetoric in a disingenuous attempt to erode the democratic right of Australians to challenge government decisions in our courts. It revealed contempt for both the judicial system and the rule of law, and a desire to limit legitimate access to justice for legal actions undertaken for the public good.

While the benefits of public interest litigation may flow to many, the costs – that can reach into the millions – fall to a brave few who are willing to challenge the actions of governments and corporations in court. These costs make accessing justice prohibitive.

In 2010, Sophie Trevitt was prepared to challenge high profile Howard government changes to the Commonwealth Electoral Act that would have had restricted the enfranchisement of hundreds of thousands of Australians. The potential adverse costs Sophie faced were prohibitive, but much was at stake for many Australians and for our democracy. GetUp members stepped in to raise funds for Sophie so she was able to pursue the case and win.

As former High Court justice John Toohey wrote extra-curially in 1995, "[t]here is little point in opening the doors to the courts if litigants cannot afford to come in."

We have created the Grata Fund to address this need. Named after the first woman to practise law in Australia, Grata Flos Matilda Grieg, the Grata Fund brings together some of the best legal practitioners and advocates to provide financial support, free from concerns of financial return or political risk, to people who are determined to take cases to court that serve not just their own interests, but also those of the broader community.

Inspired by game-changing court cases that have disrupted unjust laws around the world this year, like the US Supreme Court decision to legalise marriage equality and the Hague decision to mandate climate change emissions reductions in the Netherlands, we want to facilitate opportunities to do the same in Australia. We will facilitate and support individuals and community groups to use the power of the courts to secure landmark decisions like these.

The need exists in Australia.  With help from the community, the Grata Fund will open the courts to ordinary people to advocate on the important issues of our time.

Jennifer Robinson is an Australian lawyer. She is director of legal advocacy for the Bertha Foundation in London.