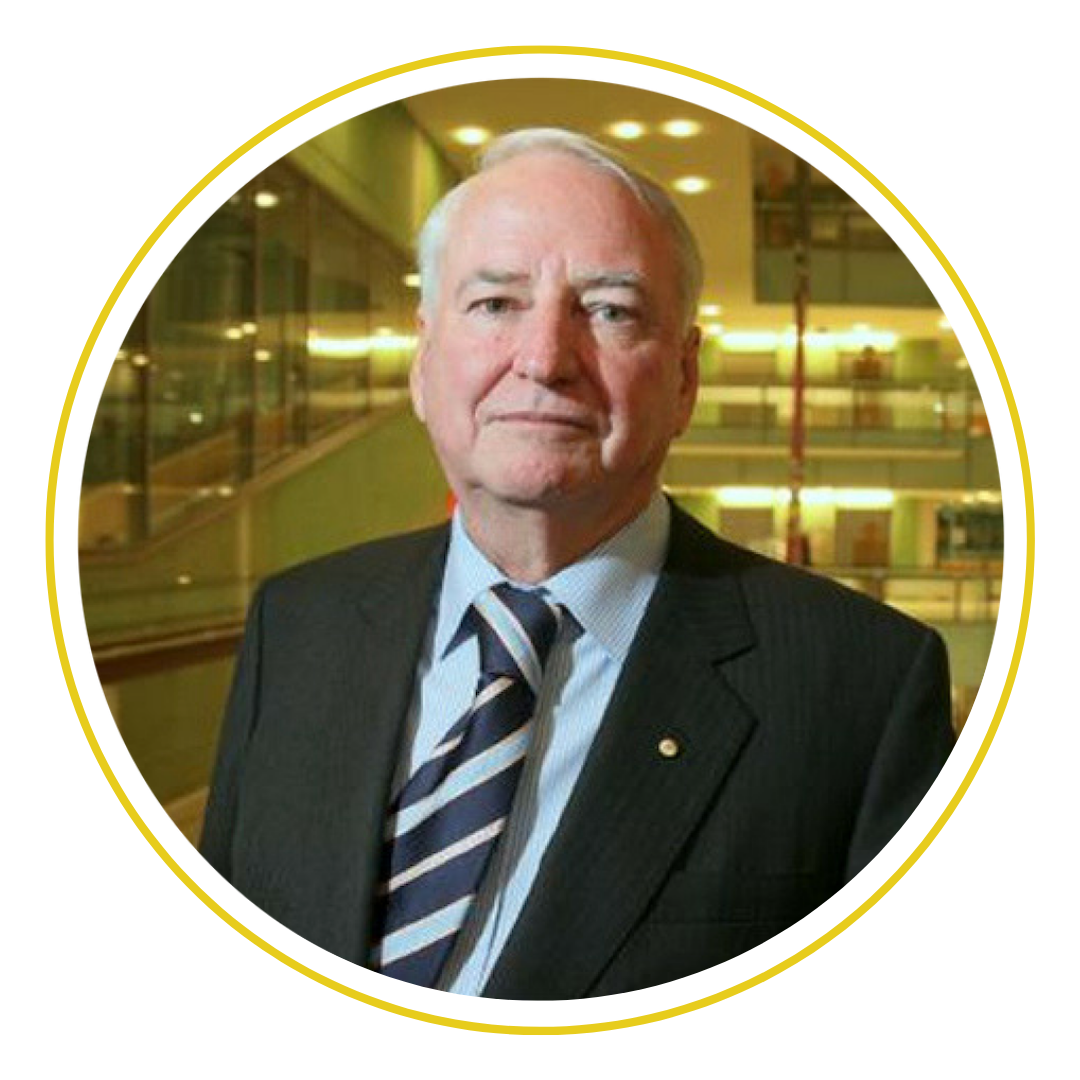 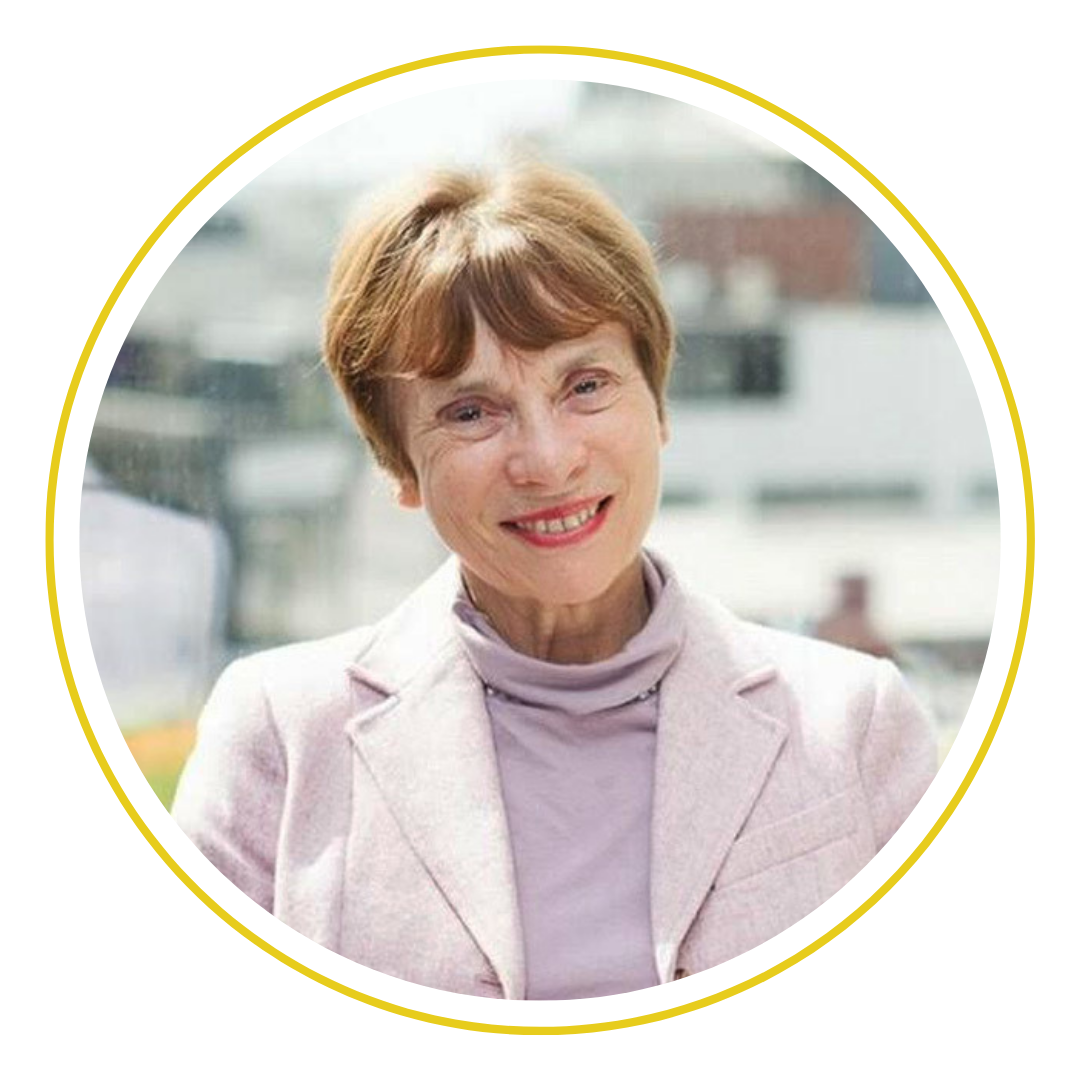 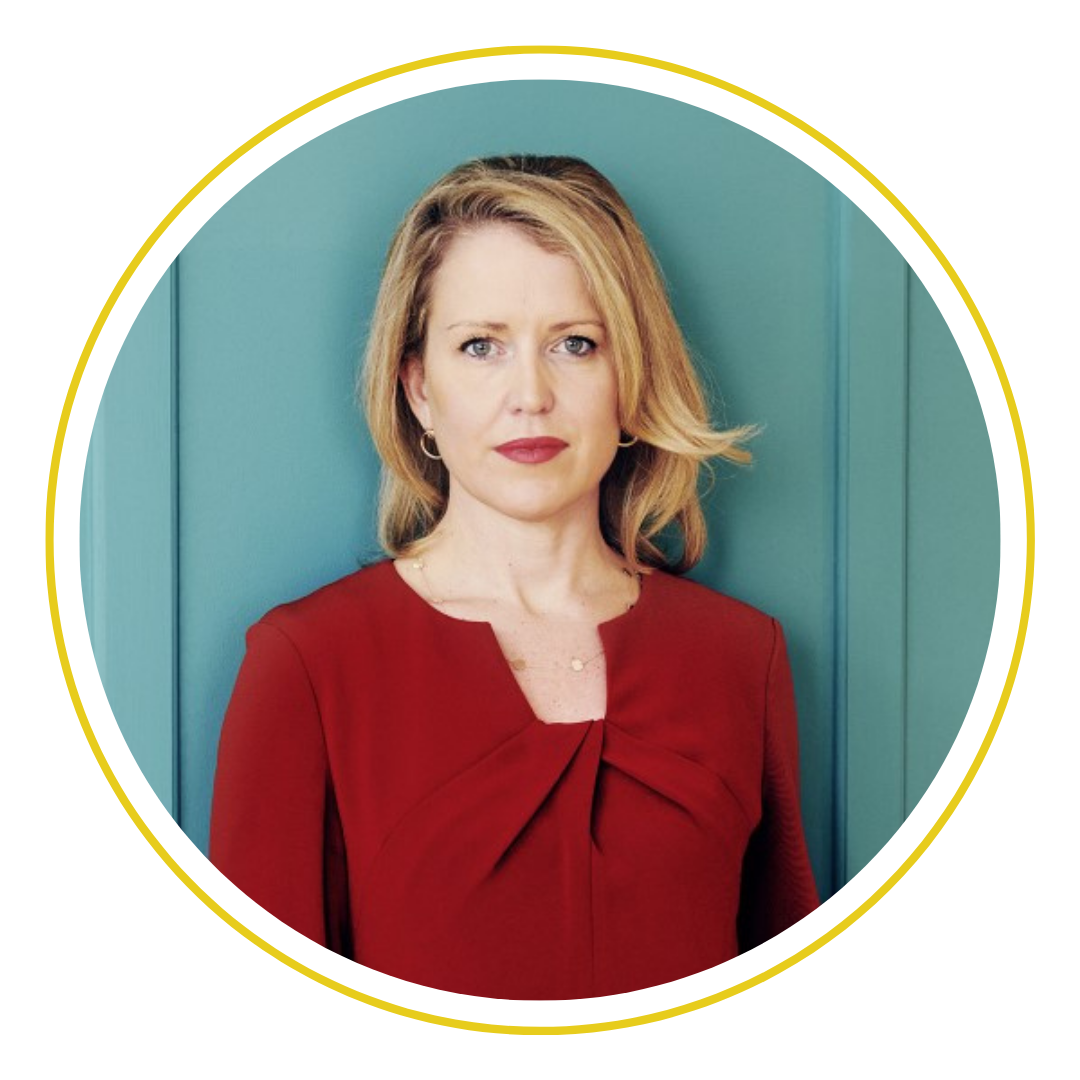 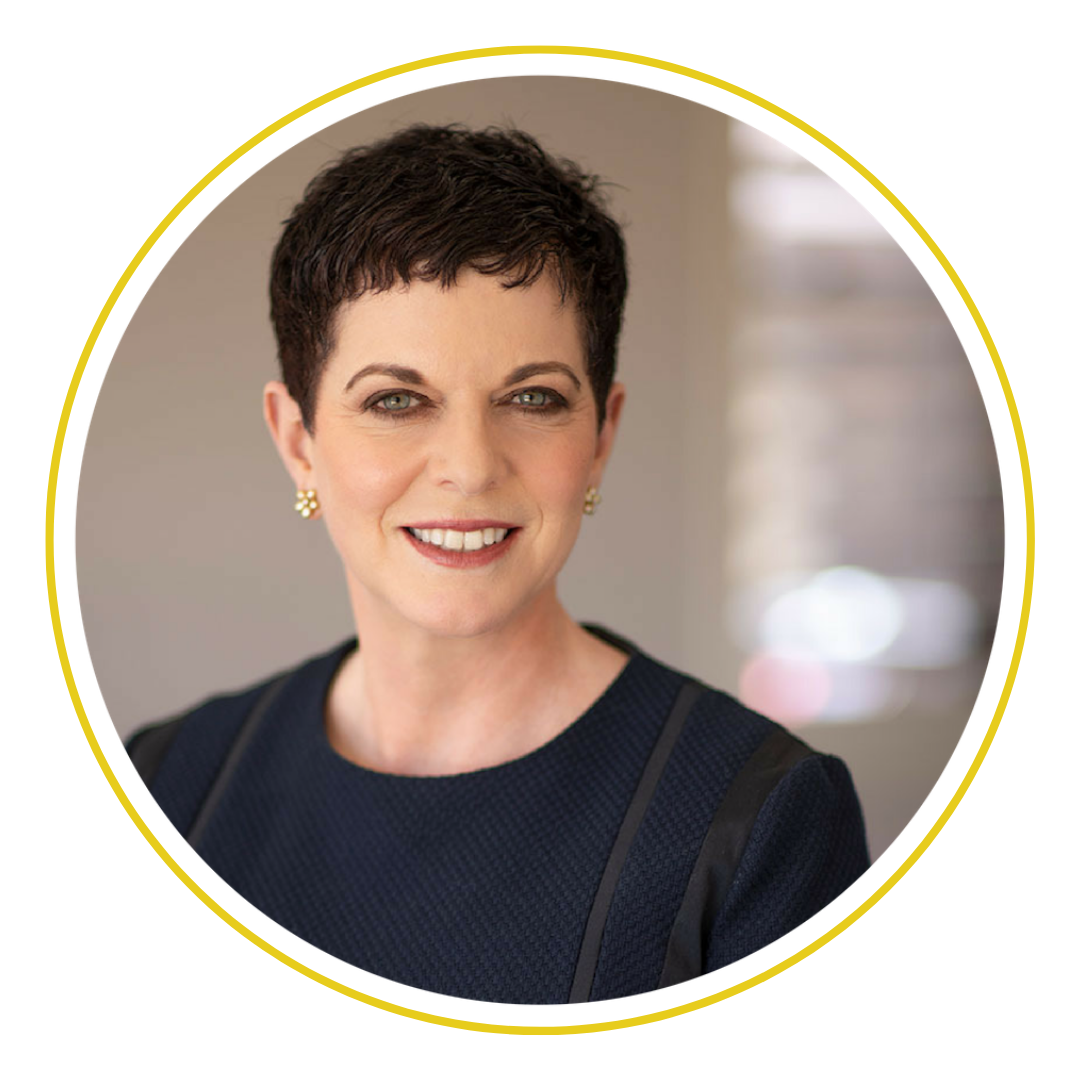 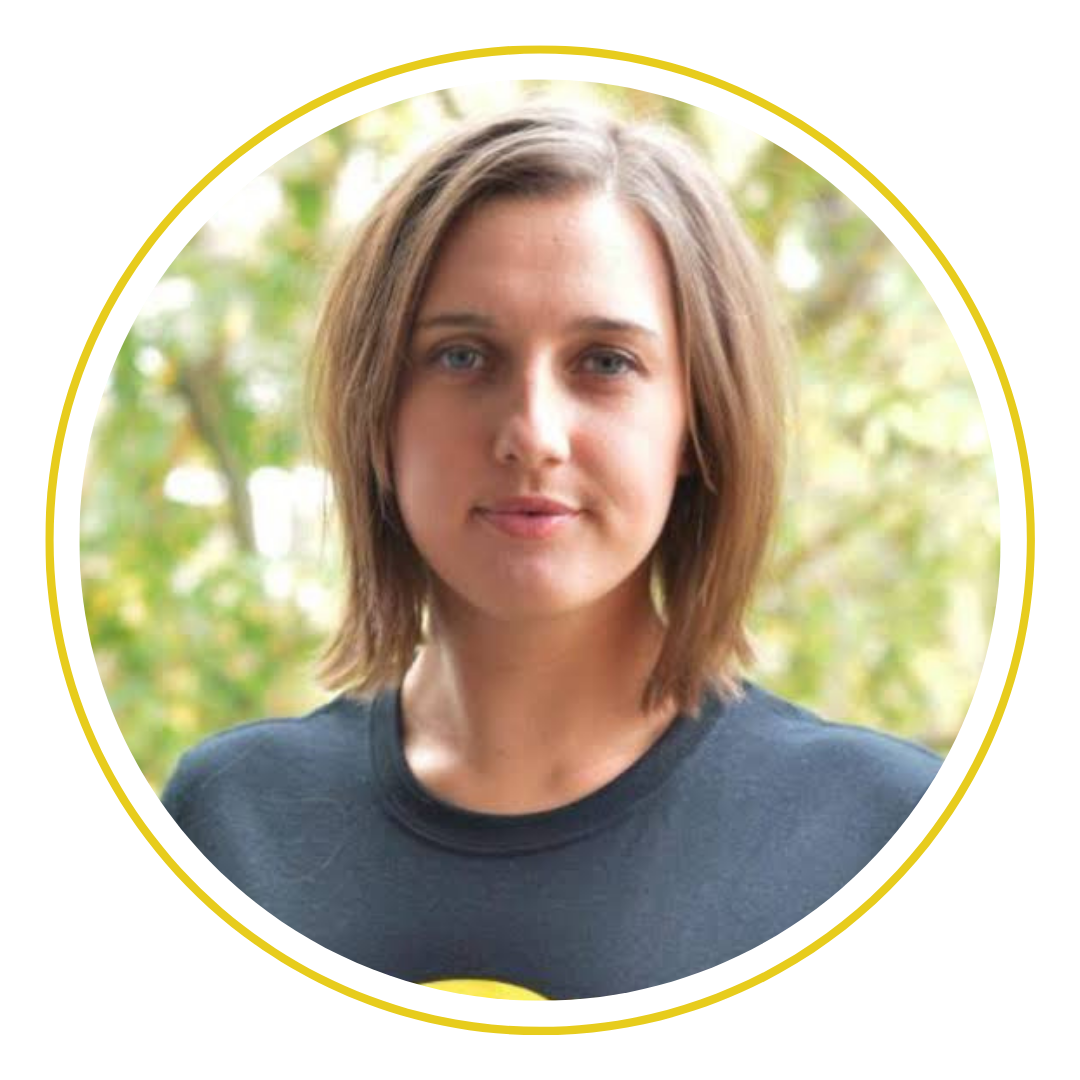 Roxanne Moore is a Noongar woman and human rights lawyer from Margaret River in Western Australia. She is currently working as the Principal Advisor to Change the Record Coalition, and also for the National Peak body on Aboriginal and Torres Strait Islander Legal Services (NATSILS). Previously, Roxanne was an Indigenous Rights Campaigner with Amnesty International Australia. Prior to this, Roxanne worked for the Aboriginal and Torres Strait Islander Social Justice Commissioner at the Australian Human Rights Commission. She has worked as Principal Associate to the Hon Chief Justice Wayne Martin AC QC; as a commercial litigator; and has international experience with UNHCR Jordan and New York University’s Global Justice Clinic. Roxanne studied law at the University of WA, and completed an LLM (International Legal Studies) at NYU, specialising in human rights law, as a 2013 Fulbright Western Australian Scholar. 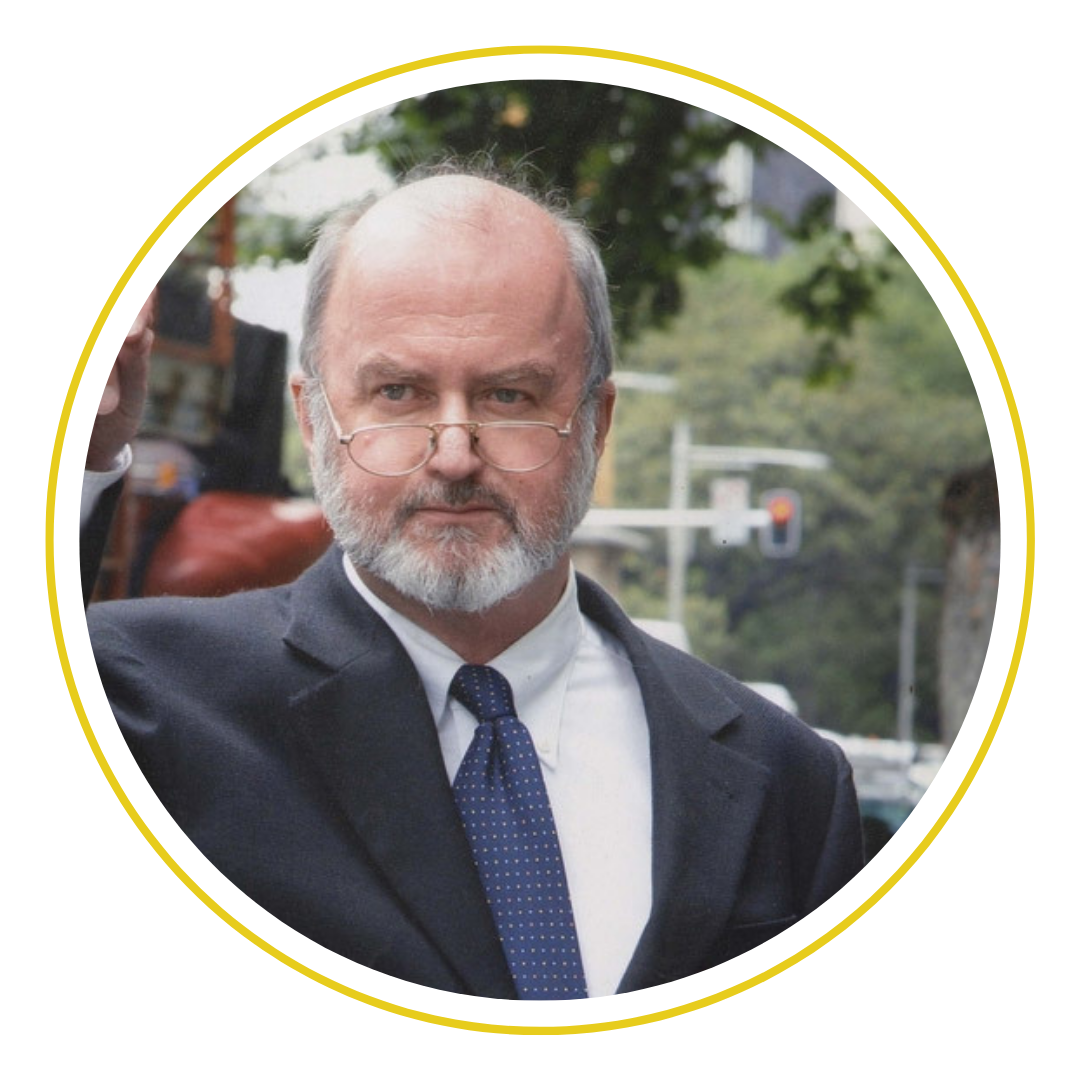 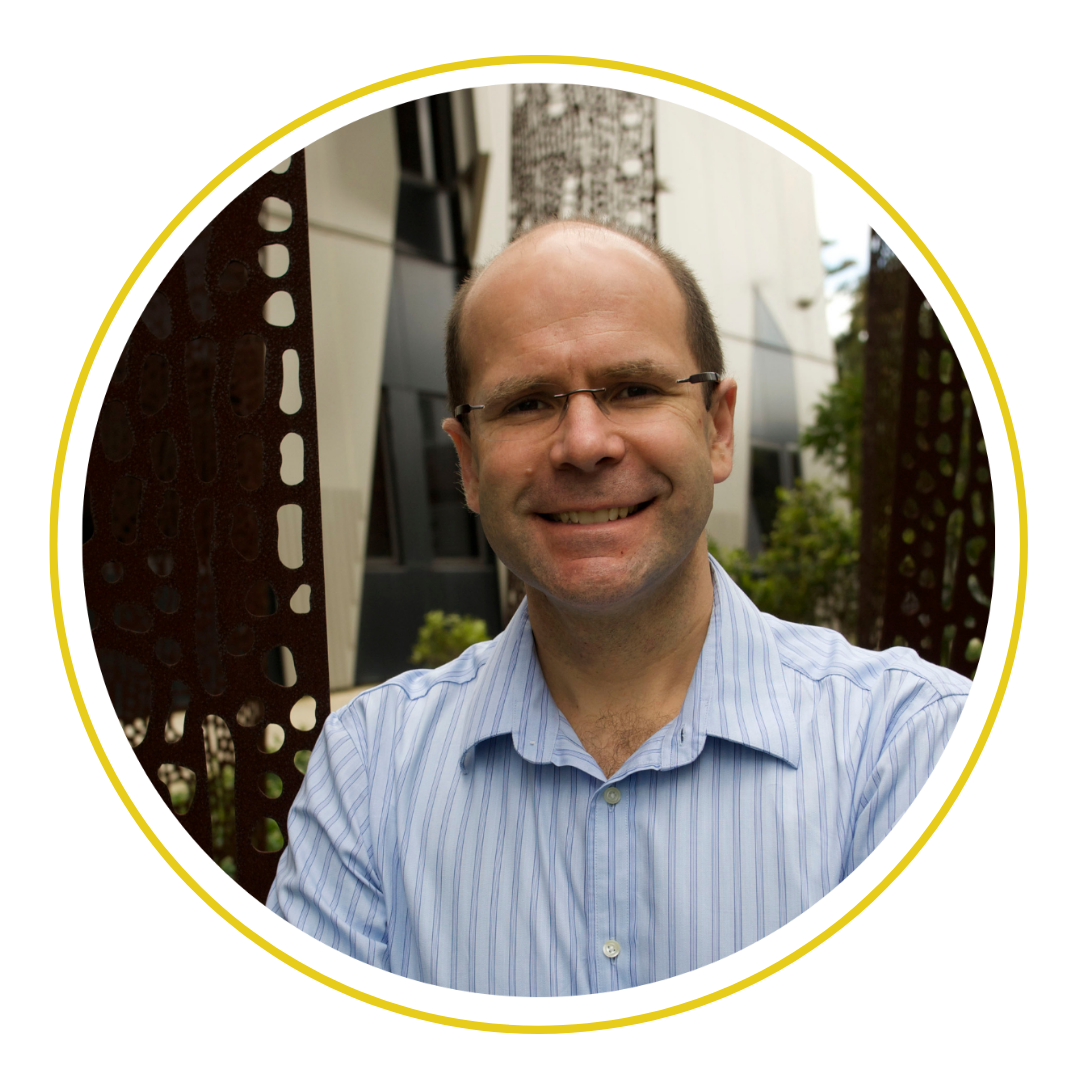 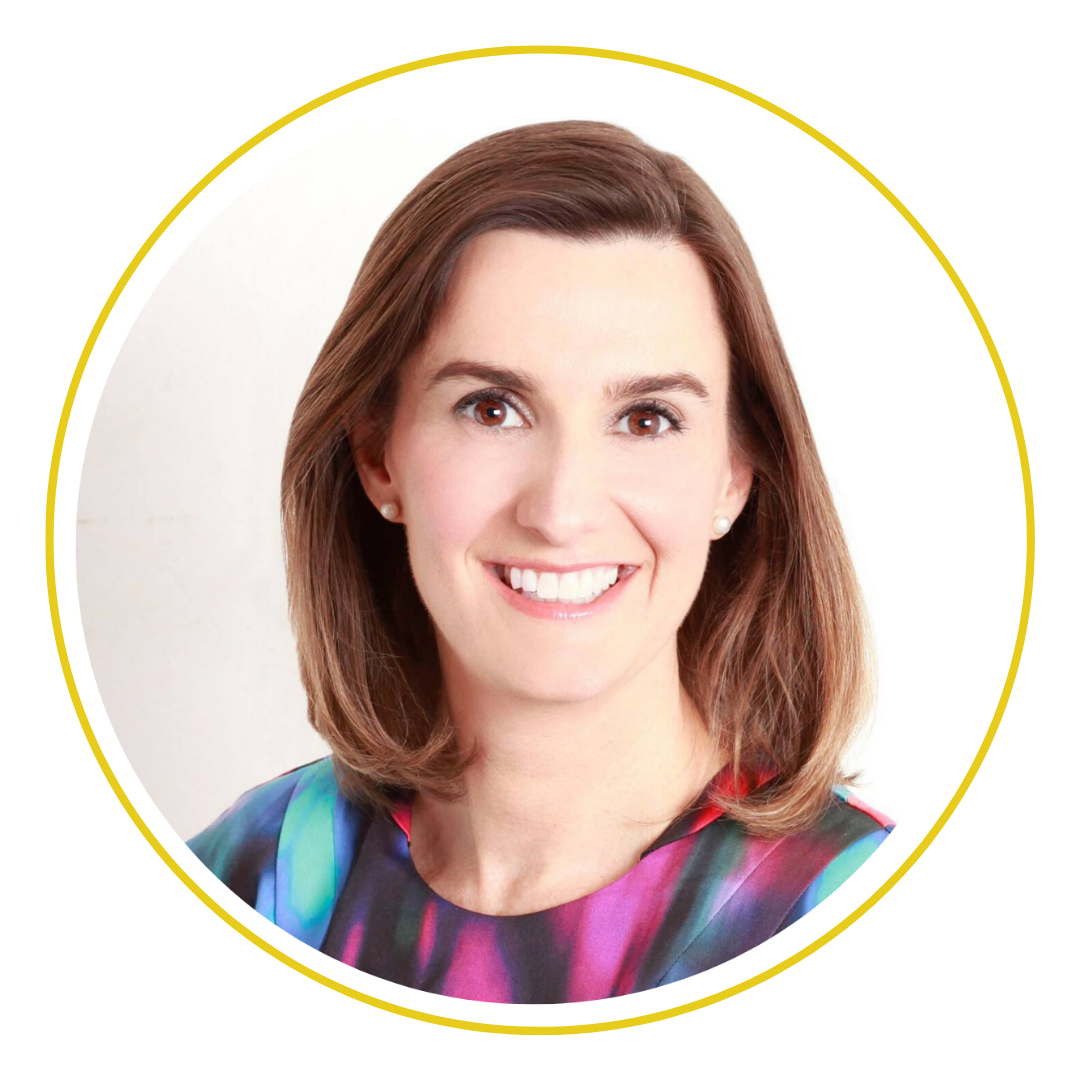