Human rights and legal organisations have condemned a police operation targeting Djab Wurrung protestors who are protecting sacred Djab Wurrung trees in Victoria and are calling for urgent scrutiny of police powers and access for legal observers to monitor police actions during the protest.

Legal services have received reports that a protester’s arm has been broken and that Victoria Police have already arrested at least 50 activists who were protecting the sacred trees today. Several protestors remain perched up in trees surrounded by police.

“We have received reports that police blocked road access to the sacred Djab Wurrung trees early this morning and they have refused access for lawyers, saying they are non-essential workers. There is mounting evidence of racial discrimination from Victoria’s COVID-19 policing, and now at least 25 activists protecting this sacred cultural site have been arrested, with many receiving $5000 COVID-19 fines. There needs to be an urgent inquiry into Victoria Police’s use of COVID-19 powers during the pandemic,” said Nerita Waight, co-chair of National Aboriginal and Torres Strait Islander Legal Service and CEO of Victorian Aboriginal Legal Service.

"Protest is fundamental to our democracy, and remains one of the few actions available to people to have their voices heard. Keeping legal observers away from protests is dangerous for our democracy," said The Hon. Marcia Neave AO, former Victorian Supreme Court Judge and Director at Grata Fund.

The destruction of one of the trees yesterday has already received widespread public condemnation and comparison to Rio Tinto’s destruction of the Juukan Gorge sacred site.

“Mass arrests by police need close scrutiny by legal observers to document police conduct. Wherever police and protesters interact there is a risk that human rights will be breached - this must be independently observed,” said Sophie L’Estrange from Fitzroy Legal Service

“Throughout the course of the pandemic the Covid Policing Coalition has received scores of complaints about inappropriate police behavior and use of Covid measures. It’s essential that arrests occurring at such a large scale be monitored by legal observers,” said Anthony Kelly, from the Police Accountability Project.

Zellanach Djab Mara, a Djab Wurrung man told The Age that the trees come from a time where each Djab Wurrung child had a tree. The placenta from their birth would be mixed with the tree seeds and that tree because the child’s “directions tree”.

- The Victorian Government to ensure the human rights of Djab Wurrung activists are protected including access to legal services, cultural rights and the right to protest

- An Inquiry into police use of COVID-19 powers, particularly the discriminatory application of these powers;

- Respect obligations under the UN Declaration on the Rights of Indigenous Peoples, including upholding cultural, environmental and spiritual rights and observing free, prior, informed consent relating to community calls to stop the destruction of the sacred Djab Wurrung trees; and

- The Victorian Government commit to respecting the democratic right to protest and ensure restrictions on protest are in line with human rights standards, proportionate, necessary and timebound. 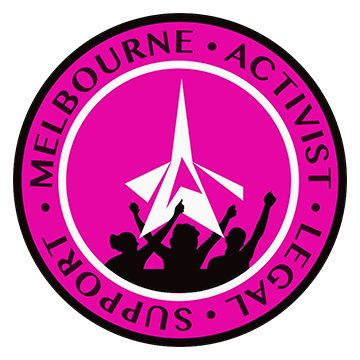 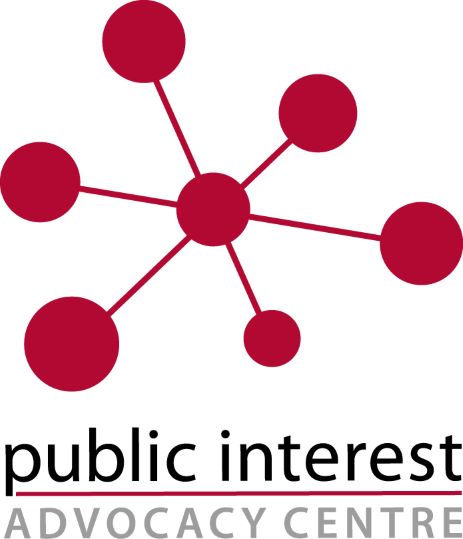