Today, for the first time ever and in a demonstration of unity, ABC, News Corp, and Nine Entertainment executives will speak at the National Press Club about freedom of the press.

This is a hot issue in the wake of the AFP raids on the ABC and the home of journalist Annika Smethurst. But the curtailing of democratic freedoms is bigger than the press. New “espionage” laws could capture the critical work NGOs and advocates do in holding our government to account.

Changes to espionage laws passed in 2018 - and backed by both major parties - criminalise dissent. These laws could be used to target think tanks and other NGOs whose advocacy is unflattering to the government of the day. 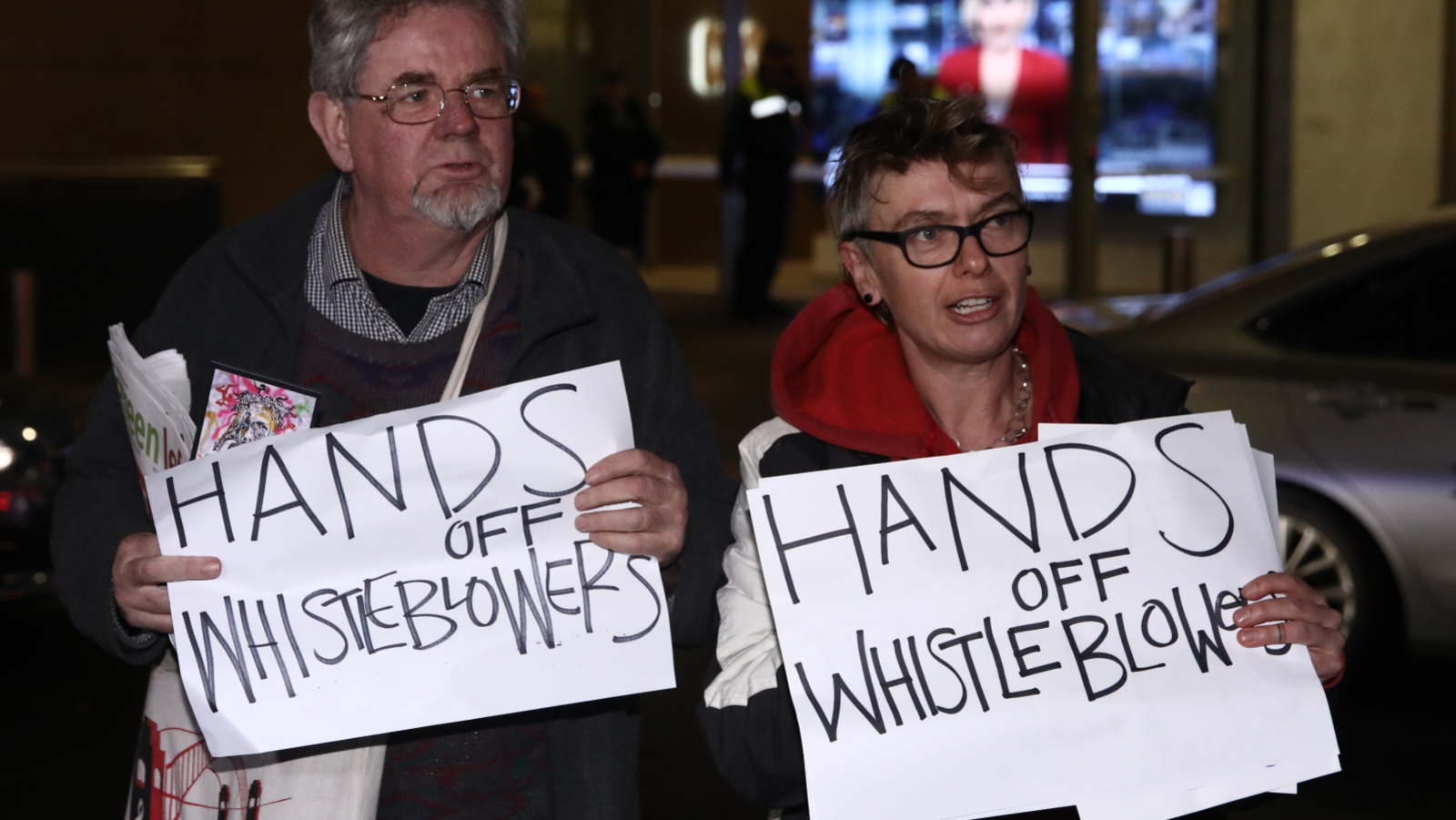 The laws are dangerous and undemocratic. They make it a crime to publish information that could prejudice Australia’s national security if the publisher is reckless in assessing the potential national security risk. This might not sound shocking but the devil is in the detail. The definition of “national security” goes beyond the usual concepts of defence and counter-terrorism, extending to Australia’s international political or economic relations. That broad definition could capture reporting or advocacy on Australia’s export or import commodities, like iron ore, coal, gold, natural gas and even education.

Making the new laws even wider in application, information does not have to be classified, nor does it have to be leaked from a government source. That is, the laws don’t just target spies and whistleblowers, they criminalise publication of any sensitive information. The penalties are severe - some as high as 25 years or life imprisonment.

The laws are so broad that, if they had existed at the time, they could have been used to prosecute reporting on and advocacy about the live export trade - because the end to the practice had an impact on Australia’s economic relations with importing countries. The new laws could also capture submissions by NGOs to international bodies, like the United Nations, for example in relation to the treatment of refugees and asylum-seekers. As these examples show, the laws go far beyond anything required to protect Australians from “national security” threats, even if that is how the laws are framed. Rather, the laws reflect an attempt to silence criticism of governments and the acts they carry out in our name.

A number of civil society bodies, including the Law Council of Australia, raised concerns at the time the new espionage laws were drafted, warning of the “chilling” effect they could have on advocacy. Unlike journalists, NGOs and individual advocates are not protected by public interest defences that apply to some of the laws, as NGOs are not engaged in the business of publishing the news. This makes NGOs and individual advocates particularly vulnerable. The constitutionality of the laws is, as yet, untested and they arguably inappropriately burden the implied freedom of communication on political and governmental matters. For now, however, these new laws stand. To date, they have not been used - but the threat of prosecution is enough to stunt advocacy. That threat is now more real, following the AFP raids.

No individual or organisation should face a risk of criminal prosecution for calling out misuse or, worse, abuse of power by governments, whether they be a journalist, whistleblower, NGO or advocate.

In the aftermath of the AFP raids, plenty has (rightly) been said about the need for press freedom. The media’s ability to report freely on matters in the public interest - especially where such reporting is critical of government - is a necessary component of a robust democracy and is why the media is referred to as the Fourth Estate. But journalists are not the only ones holding governments to account. In the past, the voices of NGOs and other advocates have been essential to exposing government wrongdoing, and in pressing for change. If we want to defend our democracy, it is critical that press freedom is not the only conversation we have.

The criminalisation of dissent is often the first visible step in the slide towards authoritarianism. We must not allow our freedoms to be eroded under the politically expedient guise of “national security”. Our democracy is simply too precious.

Lou Dargan is the head of strategic litigation at Grata Fund.

Make a donation to Grata Fund to help protect and strengthen our democracy by funding important public interest cases be heard in the courts.