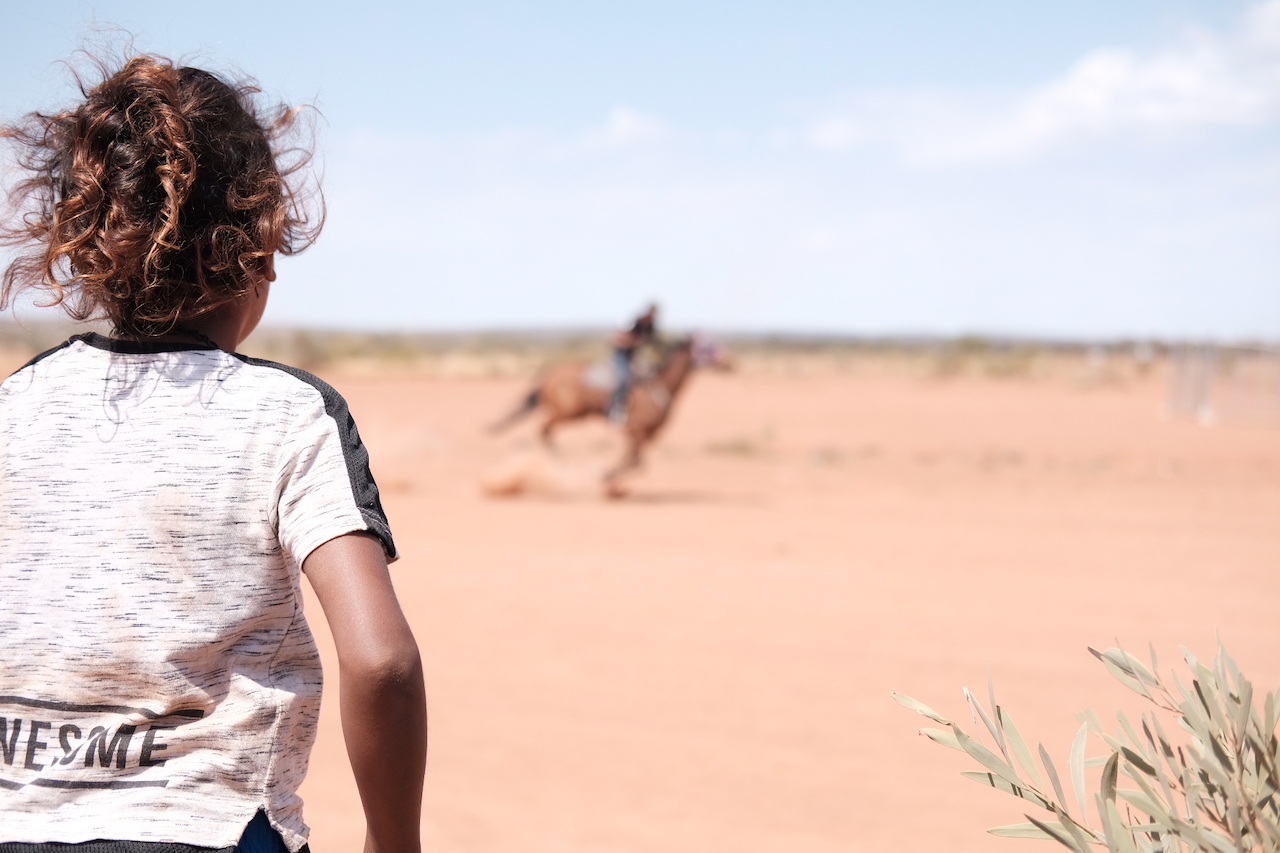 Jasmine a young mum from the remote community of Santa Teresa and 70 households from her community took the Northern Territory Government to court and won!

Jasmine and her community were fighting for over 600 urgent housing repairs that had been ignored by the Government for 5 years: problems like no running water, no heat in sub-zero winters, no cooling in 40 degree plus summers, and overflowing sewage.

The conditions in Santa Teresa are part of a broader crisis affecting more than 57,000 Aboriginal Australians living in remote communities across the Territory. Peak Aboriginal groups have told us that substandard and overcrowded housing is the number one issue raised by Aboriginal people at triannual representative meetings every year. Their solution is clear: the Government must return remote housing -- that was forcibly removed during the NT Intervention -- to Aboriginal community control in a phased approach.

We simply can’t do this without you -- even with pro bono lawyers, it costs well over $50,000 for each action of this scale.

Will you donate what you can to help ensure more people are able to access the courts to fight for their rights?