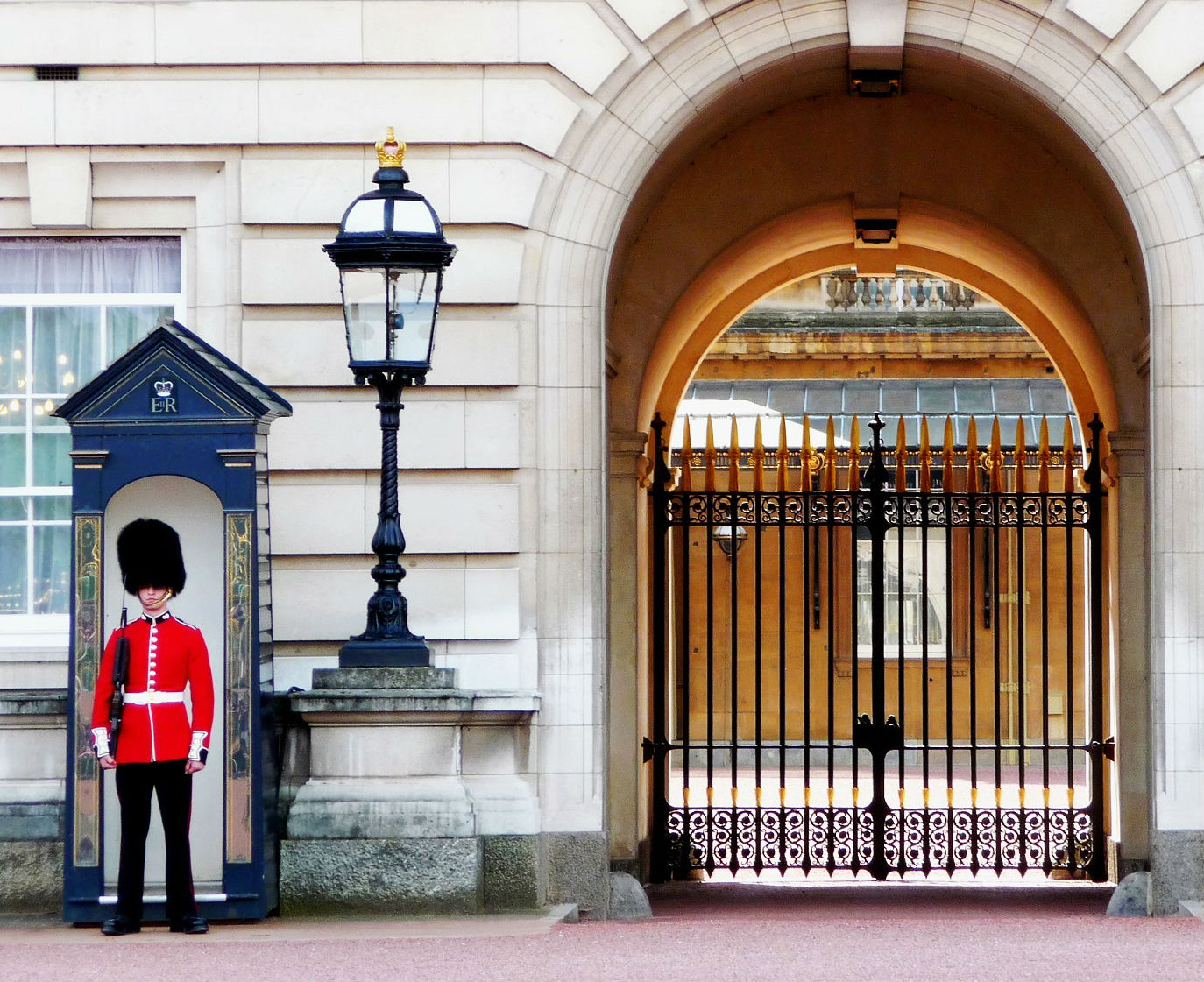 Professor Jenny Hocking, a historian from Monash University and Gough Whitlam’s biographer is attempting to take the National Archives of Australia to the High Court seeking access to the Palace letters.

High Court cases are expensive and it will cost Jenny about $50,000 – Can you chip in to help her get this case heard?

The Palace letters, between Sir John Kerr and the Queen at the time of Kerr’s dismissal of the Whitlam government, are of the greatest historical significance and clear public interest. They are the missing link to knowing what really happened when the Governor-General dismissed the Whitlam government, one of the most contentious episodes in our political history. Click here to read more about the case.

The case has already been to the Full Federal Court on appeal, where in a split decision it decided that the Palace letters are ‘personal’ and not Commonwealth records.  This means that the letters remain under the Queen’s embargo and cannot be released until at least 2027, and even after that date their release requires the approval of the Queen’s private secretary.

Jenny is now attempting to appeal this decision to the High Court. Will you donate to help Jenny fight for access to documents of the greatest public interest and historical significance?