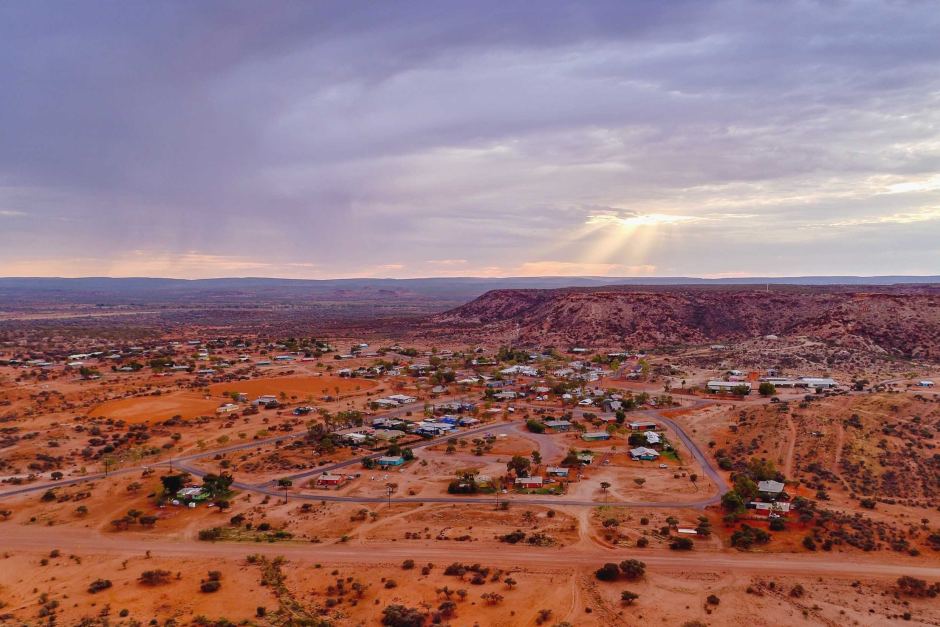 The First Nations People in Santa Teresa have won safe housing in a class action against the Northern Territory Government.

Residents in the Aboriginal community of Santa Teresa will finally be compensated for the NT Government’s failure to maintain housing to a safe and healthy level after the Northern Territory Civil and Administrative Tribunal (NTCAT) found the NT Government is legally obliged to provide habitable housing in remote communities.

The class-action lawsuit was brought against the NT Government by 70 households after it failed to action over 600 urgent repairs, with some families waiting over five years. Many houses posed serious health and safety risks to residents, with some structurally unsound, without running water, sewerage and ventilation, despite the temperatures regularly hovering above 40 degrees in summer and below zero degrees in winter.

“The main problem was the leaking shower. The toilet was blocked and leaked sewerage into the water leaking from the shower. Water was everywhere in the back area of our house. This started soon after I moved in. I complained about it many times to Housing. Sometimes I got a bandaid solution. Then the same problem would start again. When it was leaking, we would have to mop up dirty water about every four hours. I would mop it up at 8pm, then get up at midnight and mop it up again, and then get up in the early morning and mop it up again. I used to have to go and have a shower at my mum’s house. We would also wash the kids there." Jasmine Cavanagh, a resident of Santa Teresa

After pushing for urgent repairs for years the residents of Santa Teresa, supported by Australian Lawyers for Remote Aboriginal Rights (ALRAR) were forced to take it to court. Their landlord, the NT Government, ignored their pleas for repairs and safe housing for years and then counter-sued the community for millions in dodgy rental debts.

Running out of the funds needed to fight the NT Government, the community and their lawyers were close to being forced to give up. But with the support of the Grata Community, the residents of Santa Teresa were able to continue their fight. And they won!

The Tribunal decision found that the Eastern Arrernte people of Santa Teresa had been forced to live in uninhabitable housing. They dismissed the Government’s claim for dodgy rental debts and ordered the Government to pay compensation and fix the housing. The decision set the legal standard for housing to be ‘habitable’ and not pose any immediate safety risks, which a step towards dismantling the systemic racial discrimination inherent in remote housing policy. 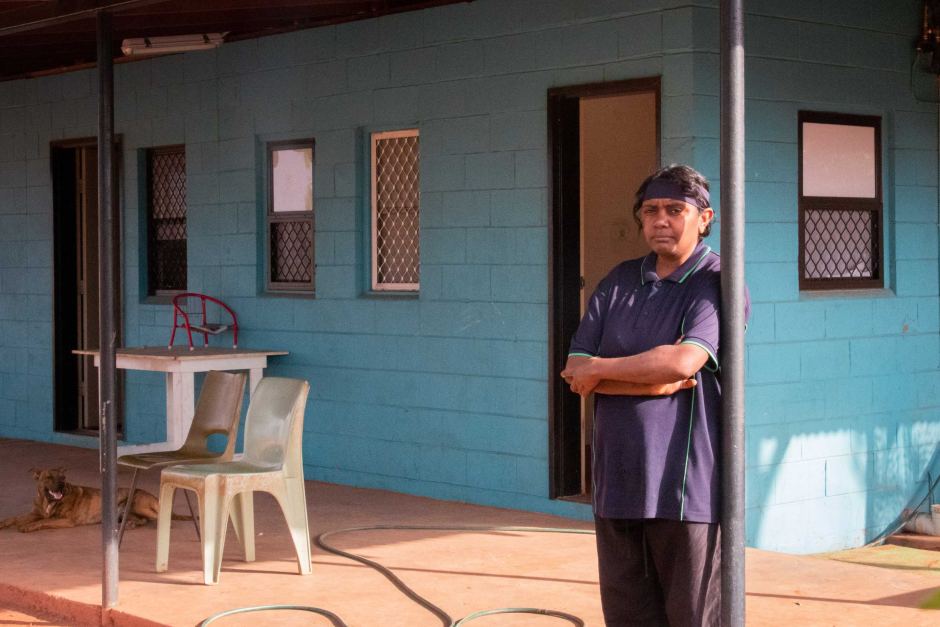 Jasmine Cavanagh outside her home in Santa Teresa

This is a huge win for the Santa Teresa community and their pro bono legal team Australian Lawyers for Remote Aboriginal Rights, who have been stuck in legal proceedings since 2016.

This result has broader implications outside of the Santa Teresa community, which could mean that the NT Government is forced to fix housing in all remote Aboriginal communities potentially benefiting up to 65,000 people amplifying the impact of this case.

Grata is continuing to back members of Santa Teresa in for an appeal. The courageous community wants to push the decision further to set higher levels of housing protections for First Nations Peoples. Later this year the court will hear evidence that could push the standard of housing to a basic level of ‘reasonable comfort’ and invalidate rental agreements that were made unfairly with community members.

By donating to Grata you can remove the financial barriers and ensure critical public interest cases like these continue to be heard.