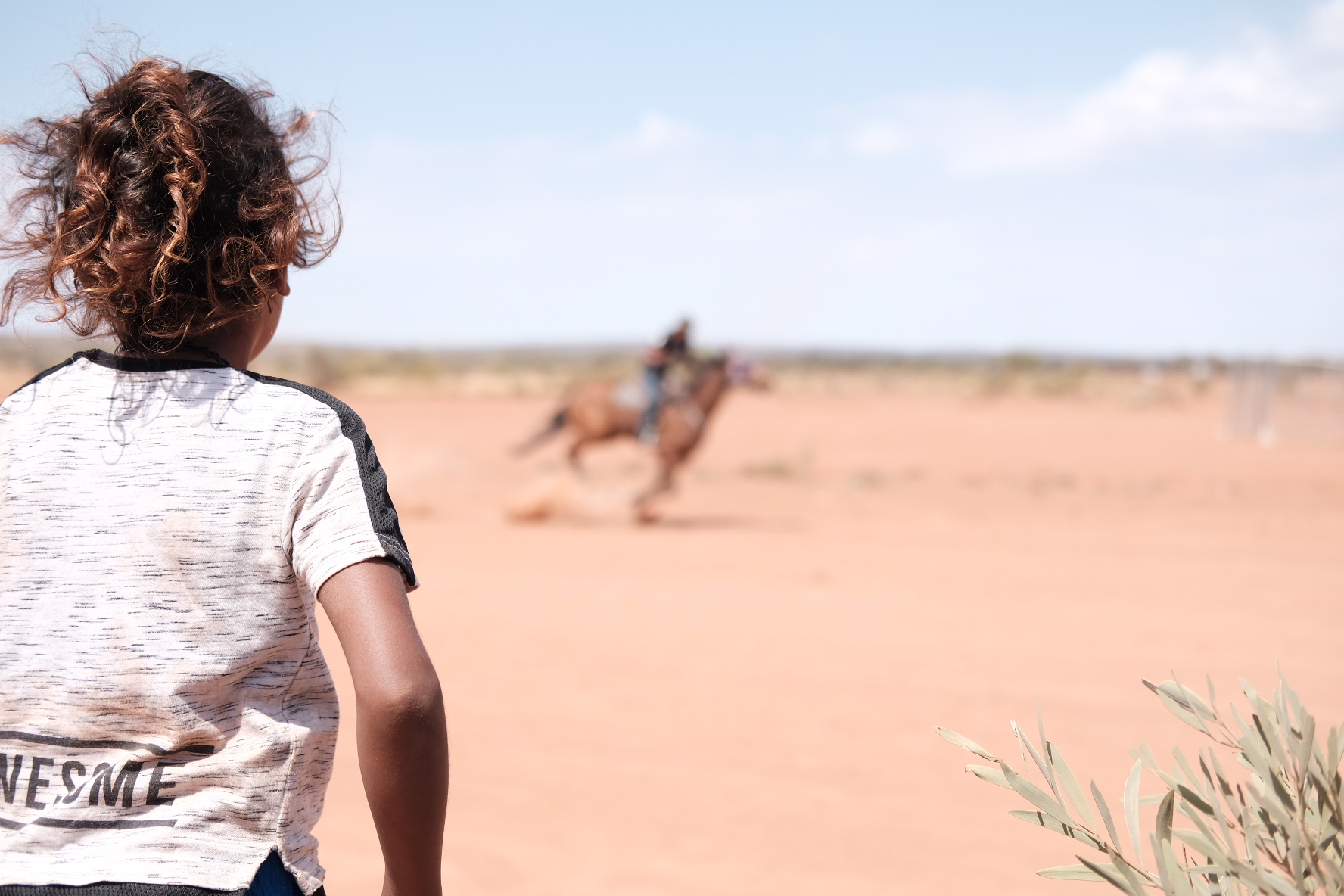 Residents of Santa Teresa are left to wait more months for their housing complaints to be resolved following an adjournment of the Supreme Court hearing this morning.

Dan Kelly, Solicitor for ALRAR said, “The adjournment today means that the Santa Teresa community will now have waited at least 4 years for a resolution since lodging their complaints, for matters which, by law, are supposed to be dealt with quickly.

“For over 800 years the law has recognised that justice delayed is justice denied. My clients have been left to learn this the hard way.

Walter Shaw, CEO of Tangentyere Council and a powerful advocate for housing in Central Australia said “Aboriginal communities living remotely have been neglected and abandoned by successive Governments for years.

“The adjournment today should not mean that urgent housing matters are not dealt with. Aboriginal organisations want the NT Government to work with them, and residents of Santa Teresa to devolve control, implement housing for health and mitigate the impacts of climate change.

Lou Dargan, Head of Strategic Litigation at Grata Fund, the organisation that provided the financial backing for disbursements in the case, said “The adjournment today is disappointing, and practically, will mean that residents of Santa Teresa, and other remote NT communities  will have to live in uncertainty and appalling conditions for longer.”

Lou Dargan, Head of Strategic Litigation at Grata Fund, the organisation that provided the financial backing for disbursements in the case, said “The adjournment today is disappointing, and practically, will mean that residents of Santa Teresa, and other remote NT communities  will have to live in uncertainty and appalling conditions for longer.”

The matter was adjourned this morning in the Supreme Court following an application by NT Government’s counsel who was unwell and unable to attend court.

The 70 Santa Teresa residents bringing the case are being represented by Australian Lawyers for Remote Aboriginal Rights at no cost to them and the litigation disbursements are financed by Grata Fund. The NT Department of Housing initially counter-claimed against the plaintiffs for approximately $2million in alleged unpaid rental debts but was forced to withdraw this claim during hearings at NTCAT when it could not produce any evidence of these debts.

In February 2019 NTCAT decided that the Residential Tenancies Act applied to the residents of Santa Teresa, a point which the NT Government had disputed, and that residents are entitled to housing that is at least safe. It ordered the NT Government to provide compensation to families for periods where the housing did not meet that standard.

NTCAT also found that the new tenancy agreements introduced in Santa Teresa by the NT Department of Housing from about 2017 were invalid because they contained terms that were inconsistent with provisions of the Residential Tenancies Act. This meant that the rent increases introduced under the new agreements were invalid.

These findings are significant because it is likely that the same or similar processes were followed by the Department in executing rental agreements in other remote communities. This would entitle people in other communities to the protections provided by the Residential Tenancies Act, including the ability to claim for compensation. Similarly, where tenants in other communities have been signed up to new rental agreements with rent increases, those increases may also be invalid. This has implications for the potential financial liability of the NT Government for any overpaid amounts.

It is possible that every rent increase claimed by the NT Department of Housing for remote tenants is unlawful. The NT should immediately cease collection of these amounts, and conduct an audit to ensure it is not collecting monies it is not entitled to.