Professor Jenny Hocking, a historian from Monash University and Gough Whitlam’s biographer is taking the National Archives of Australia to the High Court seeking access to the Palace letters with the support of Grata Fund.

The Palace letters, between Sir John Kerr and the Queen at the time of Kerr’s dismissal of the Whitlam government, are of the greatest historical significance and clear public interest. They are the missing link to knowing what really happened when the Governor-General dismissed the Whitlam government, one of the most contentious episodes in our political history. 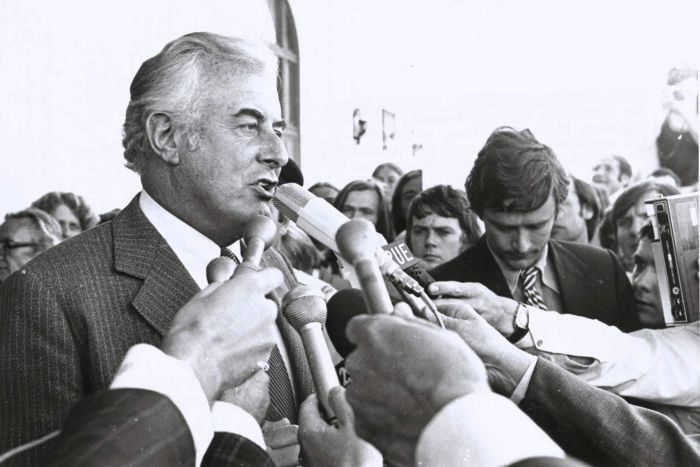 Jenny has been trying to get access to these critical historical records since 2011. Kerr’s papers show that he corresponded with the Palace extensively at this time about events leading up to his unprecedented dismissal of the Whitlam government, including his fear of being recalled by Gough Whitlam if it was found out that he was secretly considering dismissing the government.

The case has already been to the Full Federal Court on appeal which in a split decision ruled that the documents are ‘personal’, effectively continuing the Queen’s embargo over their release until at least 2027, and potentially indefinitely as their release requires the approval of the Queen’s private secretary even after that date. The Federal Court trial judge, Justice John Griffiths found that, “There is a clear public interest in the content of the records, which relates to one of the most controversial and tumultuous events in the modern history of the nation, namely Sir John Kerr’s dismissal of prime minister Gough Whitlam.”

It’s not apparent what the National Archives or the Queen has to hide in the letters -- if anything. But what is crystal clear, is that the secrecy and denial of public access to the Palace letters take place in the context of a broader clampdown on freedom of access to information by governments in Australia.