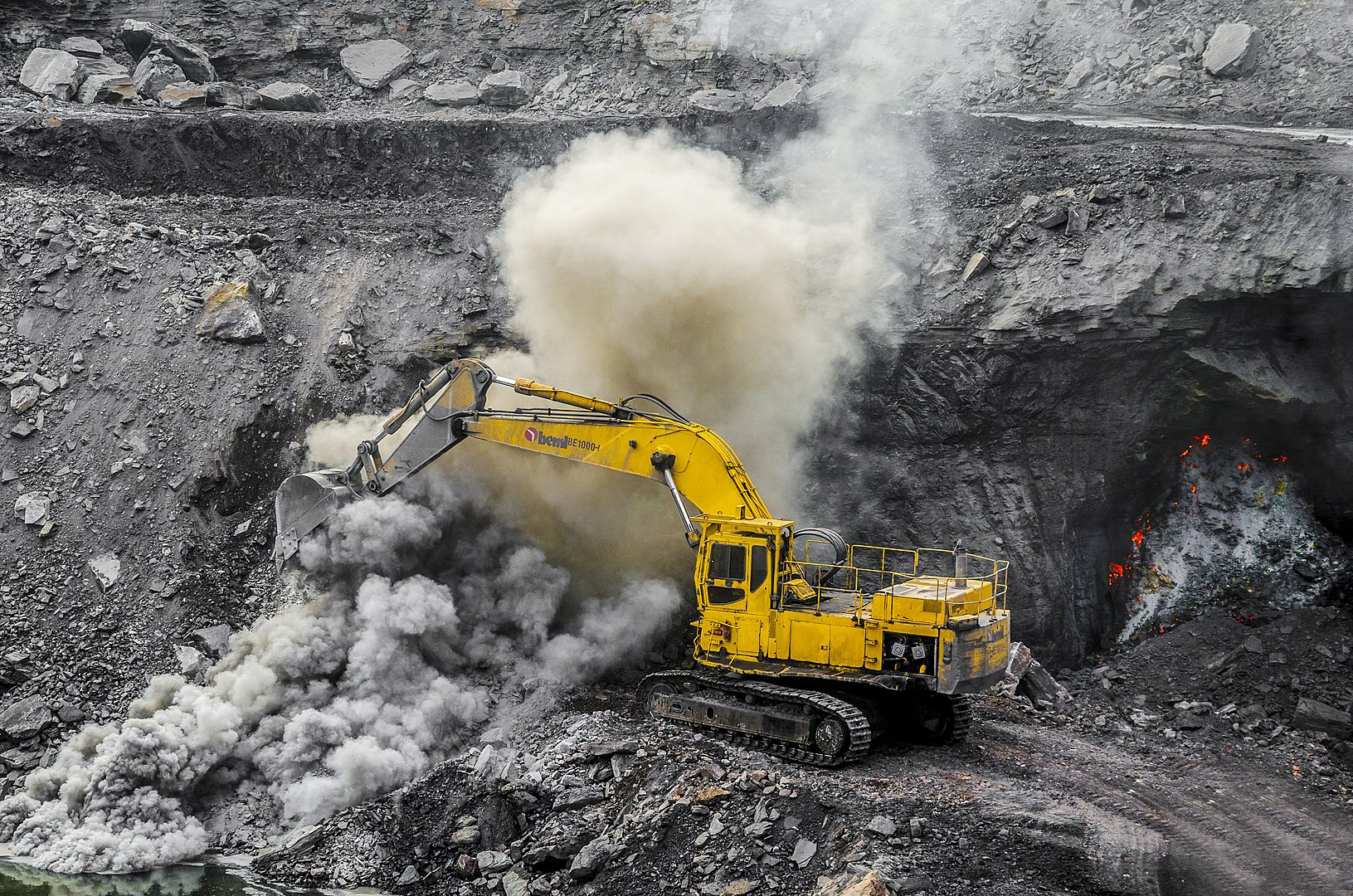 Protect our courts from the mining lobby 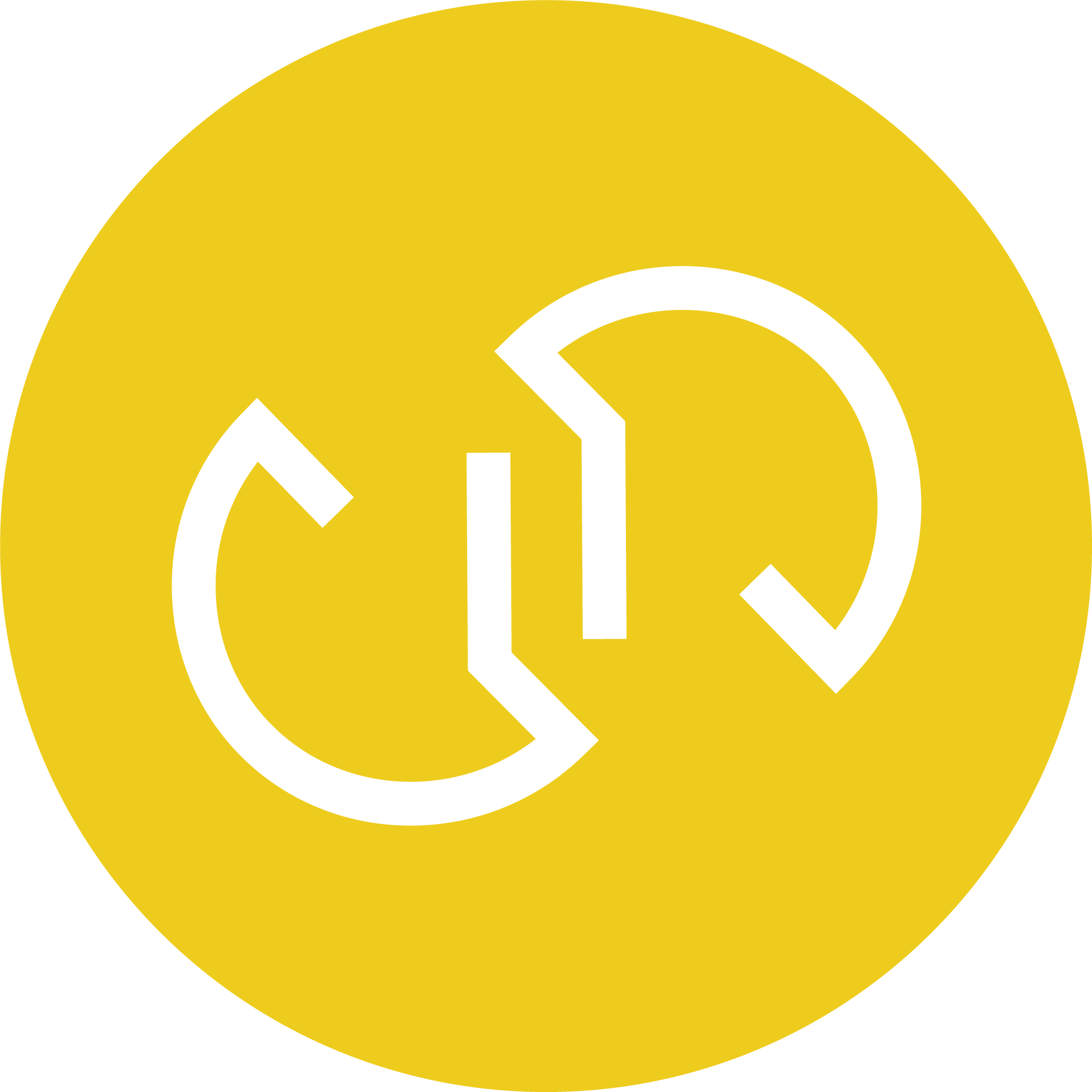 Protect our courts from the mining lobby

To the Hon. Jodi McKay Leader of the Opposition and Hon. Adam Searle Shadow Minister for Planning and Better Living

We are very concerned about the Berijiklian Government’s plans to amend the Environmental Planning and Assessment Act to remove the climate change considerations recently applied to reject the Rocky Hill coal mine at the Independent Planning Commission and NSW Land and Environment Court.

Courts are a critical part of our democracy designed to check the power of governments and corporate leaders.  No court or Commission should be restricted by a government from acting consistently with court precedent established in accordance with the law, the facts, and in the public interest.

The NSW Labor opposition must take a stand against attempts by the mining lobby to interfere with public interest court judgements, just because the outcome is contrary to their vested interests.

We urge you to protect our communities and to respect public interest decisions made by the courts.

We call on you to:

1. Protect the independent role of the courts in our democracy and ensure they can make decisions based on facts and law without risk of being undermined in favour of vested interests.

2. Reject any move to change the current law requiring the consideration of downstream emissions, which formed the basis of the Rocky Hill decision.

3. Protect the independence of the Independent Planning Commission and restore merits appeal rights for communities to the Court on coal and gas projects